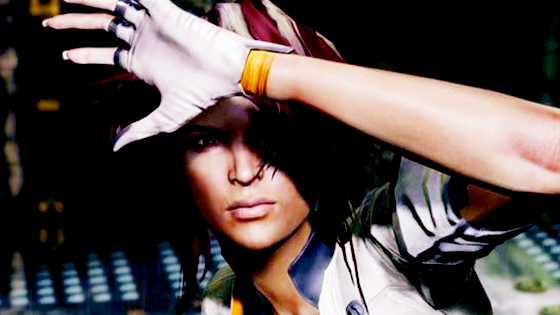 As if I couldn’t get any more jazzed for Remember Me, the game is getting a titan to consult. Street Fighter producer and uber-legend Yoshinori Ono is helping with the combat system. Yus.

Street Fighter producer Yoshinori Ono is helping out Dontnod Entertainment with the development of Remember Me, the cyberpunk action game Capcom announced at Gamescom last week.

Ono has visited the Dontnod studio in Paris to offer his advice, Capcom senior producer Mat Hart tells Eurogamer. “He’s my boss and he and I speak very regularly about the game, and he’s come out with me to Paris,” Hart says. “He knows the team and knows the game very well. I always benefit from his wisdom when I’m chatting to him about how we’re progressing.”

Hart compares Capcom’s relationship with Dontnod to the one it has with DmC: Devil May Cry developer Ninja Theory, describing it as a “collaboration,” rather than the “old-fashioned approach of being adversarial.”

Remember Me uses combo-based combat with finishing moves and dodges, and special moves that are unlocked by progressing through the game, activated with a power wheel. “On top of that will come much more depth, as well,” Hart says. “That we’ll talk about later.”