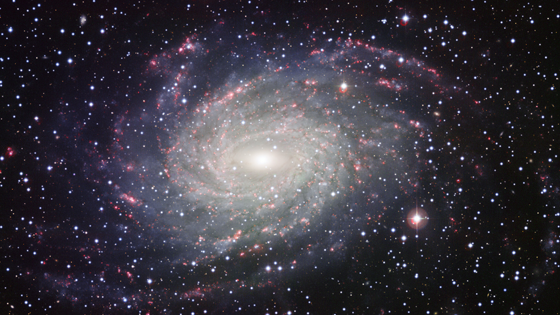 After finding roughly three-fucking-zillion exoplanets, it appears that the Kepler telescope is no longer going to hunt for the little balls of hope out there in the cosmos. It was a good goddamn run. But it needs repairs to maintain its accuracy, and NASA says they probably wouldn’t take.

After four years and over a hundred confirmed exoplanets, the Kepler spacecraft will end its search for habitable worlds beyond our solar system. NASA confirmed today that it had abandoned attempts to repair two failing wheels that kept Kepler steady, meaning that the telescope will no longer have the precision to target faraway planets. Instead, NASA is looking at alternative uses for Kepler. Earlier this month, it put out a call for papers on other missions it could undertake, as well as minor repairs or modifications that could give it a new lease on life. Then, next spring, NASA will decide how to fund a new Kepler program for launch in the summer of 2014.

Kepler completed its first three-year mission in 2012, but NASA hoped it could spend another four years looking for exoplanets. To do that, however, at least three of its four gyroscope-like wheels needed to be able to rotate. One wheel failed in July of 2012, and a second became stuck in May of this year. Despite efforts to fix them, an August 8th evaluation found that the chances of repairing the craft were low. The suggestions NASA is soliciting wouldn’t bring Kepler back to its former state, but they could compensate to a limited extent.

Though Kepler didn’t last as long as NASA hoped, its data so far has revealed 135 confirmed exoplanets and 3,500 potential ones. Some of those exist in the habitable zone of their solar systems, meaning that they’re in the right spot to support liquid water, one sign of an Earth-like planet. While most of the planets it found were at least double the size of Earth, researchers have also discovered that smaller rocky planets aren’t as rare as we thought — one, discovered earlier this year, was only the size of our Moon. And with two years of data left to process, NASA could continue making discoveries even after Kepler no longer can.