Science: Orgasms are good for your memory, brain. F**K SUDOKU. 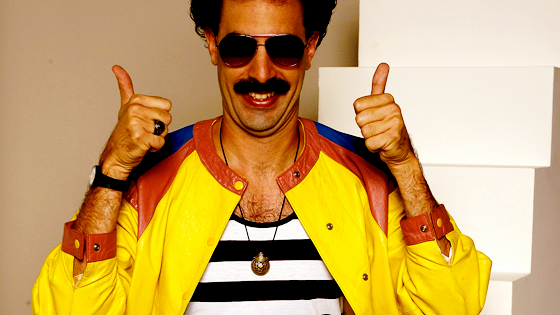 I’m going to run with this report, even though I doubt the accuracy. The amount of procrasturbating I did in graduate school alone enough should have me with an elephantine memory. Yet I can barely remember where the fuck I put the keys. Or why when I find them, they’re in the litter box. Always the litter box.

An orgasm can feel like the answer to all of life’s problems. Unless you’re having your fifteenth of the day, on a packed train, inside someone you’ve paid £35 for the privilege. In which case, it’s probably part of life’s problems.

The brain, like the body, ages and deteriorates with time, and it must be kept fit in the same way, through exercise and constant activity. Professor Komisaruk conducted a series of experiments in which female volunteers were asked to lie in a narrow tube known as a functional magnetic resonance imaging (fMRI) machine and bring themselves to orgasm. Komisaruk then measured the flow of blood to different parts of the brain as the subjects climaxed. His discoveries were enlightening.

“At orgasm,” he states, “we see a tremendous increase in the blood flow [to the brain]. It brings all the nutrients and oxygenation to the brain.” While games such as crosswords succeed in increasing brain activity, it is localised only to limited parts of the brain. An orgasm increases activity in the whole thing. Heightened oxygenation, critical cognitive nutrients, and improved blood circulation are delivered to over 30 different parts of the brain simultaneously. Similar results were also discovered in the same experiment with men being used as the subject.