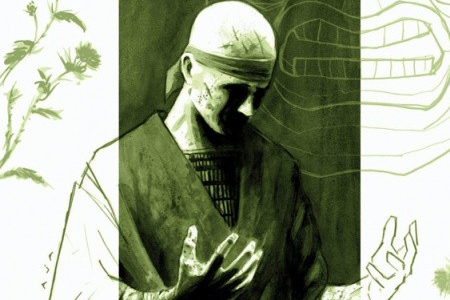 Ah, labor pains. The tremendous abdominal liquidations that come from strenuous exertion. It’s the middle of the semester for Seminal Idiot turned Teaching  Assistant  right here, and I’m ready for a break. I read a couple of comic books last weekend, and but for a moment, the skies opened up. Yes, I thought to myself. Perhaps it will get better. Here I am, though. It’s Tuesday, and I’m blasting through this column with little regard for grammatical form or editing. Per usual. I know.

This is Variant Covers.  Here are the comics I’m excited for this week. 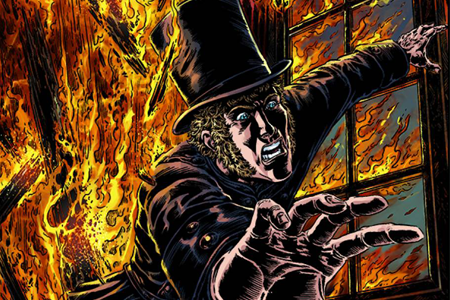 Captain Swing #3.
It’s a slow week for me in the comic book avenue. Nothing much going on in the back alleyways, all the good shit either occurring later in the month, or in the rearview. This is the only reason I’m even mentioning Captain Swing #3. But Caff, you’re saying. Warren Ellis is your homeboy. You routinely remove portions of your hair and a tooth or two in sacrifice to the Ultradimensional Creati-Creator to ensure that he can continue to churn out the funny books you love.

Yeah man, I know all that.

But I don’t know what the fuck is going on in Captain Swing. It hasn’t come out in what, a goddamn year?  I can’t remember what I read last week, let alone twelve months ago. IN fact, the only reason I even enjoyed the first two was their tacit connection to Doktor Sleepless. That title was shaping up to be Ellis’ next great thing, and then it disappeared into the miasma of his brains. Ellis! Your brains. Give me them. I will harvest the Sleepless story. I will paint the world in your likeness.

Did I mention I need a week off?

Batman Inc. #3.
Where the fuck has this title been? I’ve been wanting more of Batman barfing forth funding and suits all over the world to give rise to an army of his ideological similarities. By that, I mean that I want to see him running around the Earth kicking ass with a band of  multicultural  heroes and selling them on the idea of becoming franchised. This month Bruce Wayne and his slammin’ sidekick Selina Kyle are running up into Argentina to hang out with Gaucho.

I don’t know who he is, but if you’ve seen the cover you know one thing. He’s got a mustache that simply fucking humbles you.

I dig the series. Quite a lot. Let’s sidestep the eerie recruitment of faceless characters to enforce a specific set of morals on a global scale. It’s Batman hanging out with Catwoman. They’re bench pressing weights and making love and getting people into the idea of fighting crime under the cowl. Just, uh, you know, like I said,a  global army answering to a person whose identity they’re none the wiser to.

It’s going to end in tears.

In case you missed it, Bobby Kirkman and Robby Liefeld are making a comic. The Infinite. Yes. 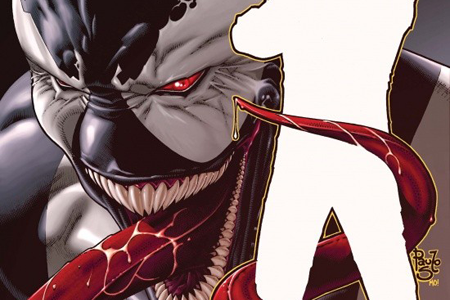 Venom #1.
Who the fuck wants to read a title based on Venom? This dude. Right here. I was like you, once. A long, long time ago. About an hour ago. When I didn’t realize that it was fucking Rick Remender writing this title. If you’re not reading Remender’s Uncanny X-Force, I weep for you. I’ve gotten into it lately, and it only took me about four pages to sell me on it. The dialogue, the pacing, everything was fucking astounding. So, I urge you to learn from me. Don’t judge shit by anything other than obviously its outrageous writer.

Also: Ultimate Comics Spider-Man #155 continues the death of Spider-Man. Do you care? I sure don’t.

What are you guys reading? Hit me.