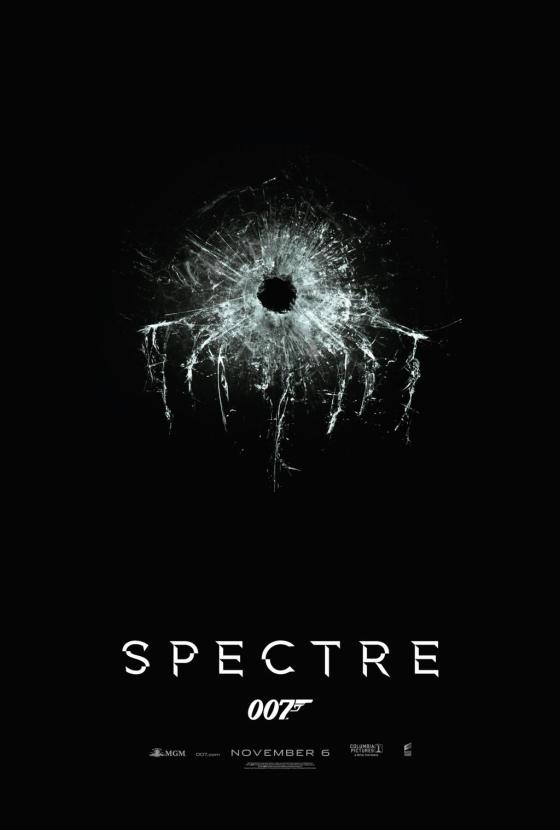 Here’s a whole fucking panoply of news regarding the next Jimmy Bond flick. It’s dropping next November 6, its title is Spectre, and its cast is tremendous.

The 24th James Bond finally has a title, one steeped in franchise history: Spectre.

According to the official James Bond Twitter account, Waltz will play Oberhauser, possibly a reference to Hannes Oberhauser, who taught a young Bond how to climb and ski, and was referred to as his second father before his mysterious disappearance. Seydoux will portray Madeleine Swann, Belluci will play Lucia Sciarra, Scott will play British secret service agent Denbigh, and Bautista will portray Mr. Hinx, earlier characterized as a henchman in the tradition of Jaws and Oddjob.

In 007 lore, S.P.E.C.T.R.E. is a global terrorist group led by Ernst Stavro Blofeld that was formally introduced in the 1961 novel Thunderball and in the 1962 film Dr. No.

Spectre is set to begin production on Monday at Pinewood Studios, with additional shooting to take place on location in Rome, London, Morocco, Mexico City and the Austrian Alps. The film opens Nov. 6, 2015.