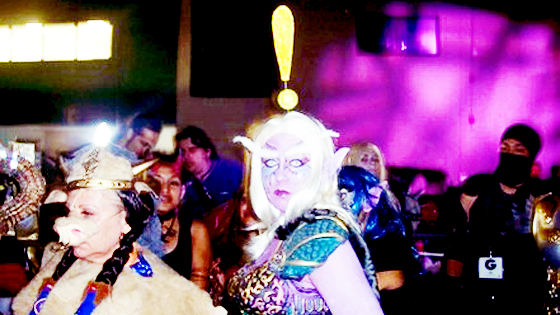 Sort of stealing the headline from a conversation I had with our own Budrickton, who pointed me towards this news. Blizzard has issued forth another trademark into the world, with this latest copyright stamp bringing me hope of not a Diablo expansion. No no. Nor a WoW expansion. Of course not. But rather a hotfix that allows me to finally bask on the thickened, scar-tissue covered genitals of all my toons. They’ve rode hard. For years.

According to the ever-churning rumor mill, Blizzard Entertainment may be on the cusp of announcing a new expansion to World of Warcraft or Diablo III. The studio has just snagged a new trademark for The Dark Below and identified that trademark as “computer game software” and “downloadable electronic game.”

The trademark could be for a new game or unannounced IP, but it’s more likely the title of an upcoming expansion to one of Blizzard’s big existing titles. Smart money is on Diablo III, since Blizz did tease itsAugust 21st Gamescom press conference by saying it would, “capture the attention of the Heavens, Burning Hells, and all the shadowed places that lie between.” We also know that Blizzard plans to show off a brand new cinematic at Gamescom — cinematics tend to come with either new games or new expansions.

Any guesses on what The Dark Below might be?