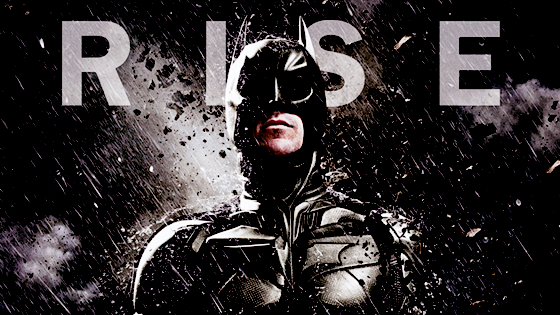 Let’s talk this shit out.