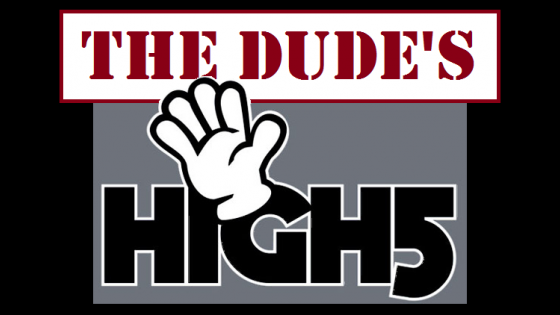 If you’re like me, you hate the heat.  Well up here in New England we got ourselves a bit of a heat wave.  I decided to beat this son-ova-bitch by crowding around my air conditioner.  After playing 15 consecutive hours of Skyrim, I decided I needed to find a new activity to pass the hours.  I grabbed my Nook (The official tablet of the SEGA Kid) and started plowing through books.  So here we have my top 5 all-time favorite books. 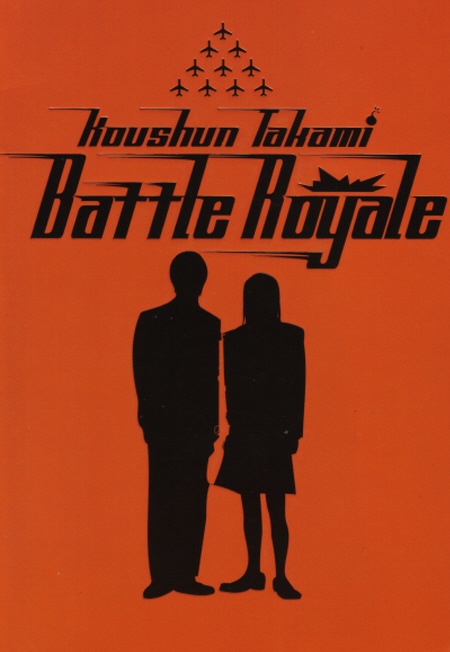 This is the book that caused a bit of a stink when the Hunger Games got all the attention it did.  People claimed that Collins just ripped off the idea and tweaked it.  As someone who has read both works, I can tell you that it doesn’t matter if she did or didn’t.  The core stories are different whereas the back drops are similar.  Plus all writers steal from all other writers.  There’s room for both, stop hating.  The basic premise, for those of you who don’t know either works, is that in a fascist Japan every year a group of school children, typically a 7th grade class, are taken to a remote location and made to fight to the death until there is one winner.  It’s known as The Program (No, not the shitty James Caan, Craig Sheffer movie of the ‘90s).  The book itself presents many different viewpoints of the students who are subjected to the brutality of the game. 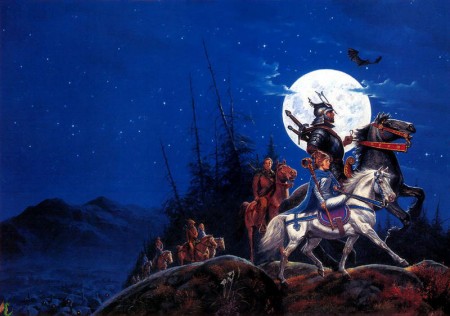 I’m cheating here.  The Eye of the World is the first book in the Wheel of Time series.  The Wheel of time is a fantasy epic of unparalleled length.  Let’s check the stats; according to Wikipedia we have 14 books, 11,004 pages, 635 chapters and just over 4 million words.  The plot starts out focusing on three young boys from an out of the way village.  One of these boys may be the prophesied hero that will save the world.  The first half of the first book can be a bit of a slog, but it sets up the next 6 books nicely, so cut it some damn slack.  I’m hoping with the success of Game of Thrones that eventually the Wheel of Time will appear on screen over the next few years.  And despite the fact that Robert Jordan died, he’s still churning out books faster than Martin thanks to Brandon Sanderson (Remember that name kids). 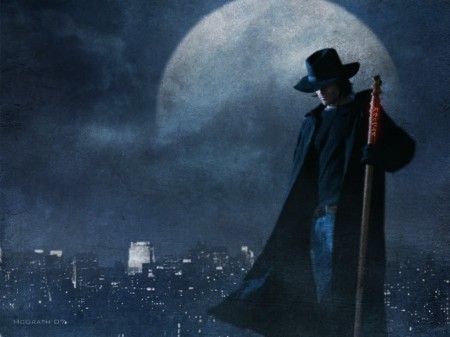 I’m cheating again.  I’m putting the first book of a series up here to min/max.  I swear it will not happen more than 1 more time.  Storm Front is the introduction to my favorite fictional hero, Harry Dresden.  Harry is a wizard working in Chicago as a private investigator.  His main employer is the Chicago Police Department, specifically their special investigation department.  Special investigation is akin to the CPD’s X-files department.  Harry gets called to a scene where a low level mobster and a call girl appear to have their hearts exploded out of their chests.  He has to figure out who did it.  And of course, there are complications. 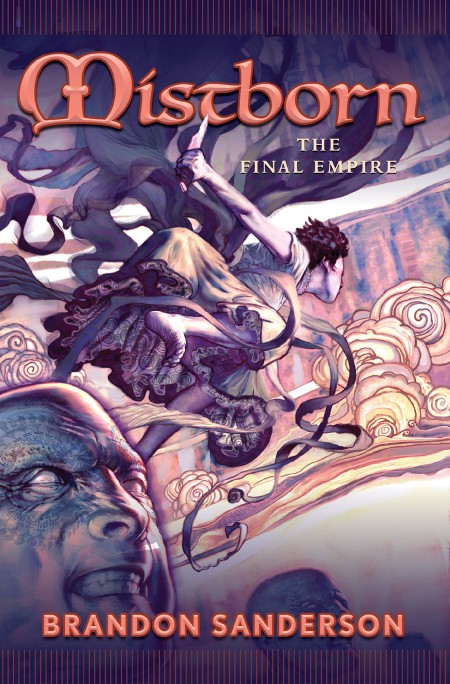 Mistborn: The Final Empire is book one of the Mistborn trilogy (last time I swear).   Imagine a world that is facing destruction.  A hero rises up to save the world.  He goes on an epic quest to gather resources, allies, and armies.  When the time comes to use his power to save the world, he fails.  He submits to the power and turns himself into a demi-god and rules for the next 1,000 years.  Living in a world of the Lord Ruler’s empire is problematic for the poor.  A group of thieves put in motion a plan to topple it.  Mark my words, no one, NO ONE builds a world and creates magic systems like Sanderson.  He is great at explain the science of his worlds and making them feel real.  It’s because of Mistborn that he was selected to finish the Wheel of Time. 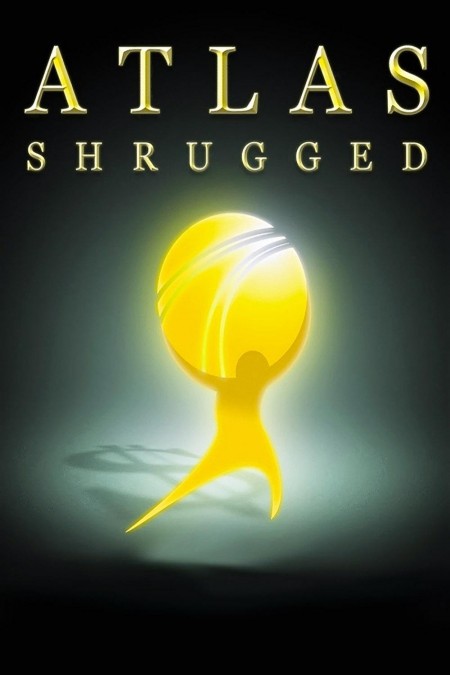 Atlas Shrugged tells the story of a world where America’s government has devolved into a mass of useless bureaucracy that refuses to take responsibility for any missteps.  The government enacts regulations and restrictions on the productive people of society to force them to lift up the parasitic members of industry.  With increasing regulations and hobbling of great men, the productive members of society start to disappear.  At the heart of this anti-industrial revolution is Dagney Taggert, the Vice President of Taggart Transcontinental Railroad, and Hank Reardon, the CEO of Reardon Steel.  Dagney and Hank stand their ground and fight against the looters and the moochers of the world.  A lot of the themes and ideas found in the book are very similar to what’s going on now in America.  The weird thing is that it was written over 50 years ago.  Rand described Atlas Shrugged as a murder mystery.  Not of man’s body, but of man’s spirit.  DISCLAIMER:  Reading this book will turn you into an asshole.  If you are already an asshole (like I was) this will make you such a better asshole.  If you think that people need help through charity, this is not the book for you.  However if like me you believe people need help through education, then read Atlas Shrugged ASAP.

So what books tickle your fancy?