Archives
« SAM CLAFLIN cast as Finnick in ‘THE HUNGER GAMES: CATCHING FIRE’, and I don’t know the guy.
‘THE DARK KNIGHT RISES’: What do you honestly f**king expect? » 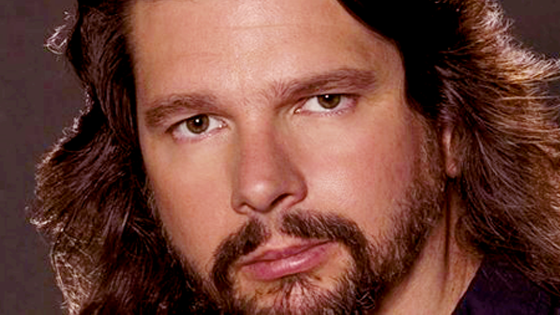 Ronnie Moore! I miss you. You can’t seem to get shit onto television, with pilot after pilot vomiting up all over itself. Now you’re adapting a TV adaptation of some fucking series of novels I have never came across.

Ronald D. Moore made an indelible mark on television with the first couple seasons ofBattlestar Galactica. So we’ve been waiting eagerly to find out what his next television project would be, after the fantastic 17th Precinct never made it to our screens. And now we know: He’s shopping around a cable TV adaptation of Diana Gabaldon’s best-selling Outlander novels.

In Outlander, a married nurse visits Scotland after World War II… and then gets zapped back in time somehow to the 18th Century. Here’s how Gabaldon herself describes it:

In 1946, after WWII, a young Englishwoman named Claire Beauchamp Randall goes to the Scottish Highlands with her husband, Frank. She’s an ex-combat nurse, he’s been in the army as well, they’ve been separated for the last six years, and this is a second honeymoon; they’re getting re-acquainted with each other, thinking of starting a family. But one day Claire goes out walking by herself, and comes across a circle of standing stones-such circles are in fact common all over northern Britain. She walks through a cleft stone in the circle….and disappears. Back into 1743, where the first person she meets is a gentleman in an 18th-century army officer’s uniform. This gentleman, Jack Randall, looks just like her husband Frank-and proves to be Frank’s six-times-great-grandfather. Unfortunately, he also proves to be a sadistic bisexual pervert, and while trying to escape from him, Claire falls into the hands of a gang of Highland Scots, who are also trying to get away from Black Jack Randall-though for other reasons.

It’ll be interesting to see how this shapes up on cable TV, in the post-Game of Thrones era. A lot probably depends on whether this show ends up on Showtime, AMC, or Syfy.