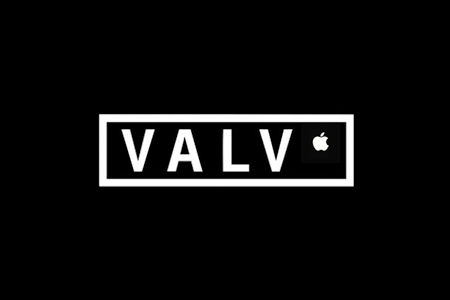 Gabe Newell wants to squish all those Valve and Apple meeting in the darkness of daylight rumors. He wants to press his titanic ass cheeks right up against those rumors and vaporize them with the death air that has been trapped in his buttocks for nearly a decade.

Apple CEO Tim Cook and Valve head Gabe Newell did not actually meet last week  as rumored, according to a new podcast interview with Newell.

He squashed the week-old rumor in an interview with the fine folks at  Seven Day Cooldown, who were kind enough to let us in on some early excerpts from the fascinating and far-ranging discussion with Newell. He didn’t dodge the question:

We actually, we all sent mail to each other, going, “Who’s Tim Cook meeting with? Is he meeting with you? I’m not meeting with Tim Cook.” So we’re… it’s one of those rumors that was stated so factually that we were actually confused.

No one here was meeting with Tim Cook or with anybody at Apple that day. I wish we were! We have a long list of things we’d love to see Apple do to support games and gaming better. But no, we didn’t meet with Tim Cook. He seems like a smart guy, but I’ve never actually met him.

Wishful thinker. Skeptical asshole. Whatever the case. I ain’t buying it.