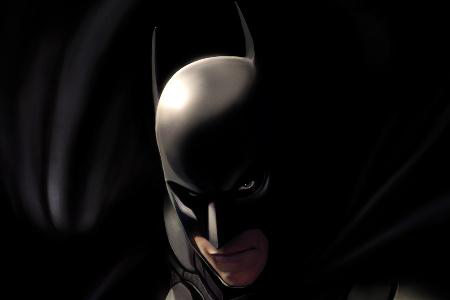 No seriously maybe these are legitimate plot points for The Dark Knight Rises. Pinky swear. Maybe. Are you interested in the latest possible quasi-spoilers? They’re more of a general premise than anything else. But don’t say I didn’t warn you.

According to the report, the film will focus on Batman (Christian Bale) facing off against the League of Shadows, which is a vigilante group led by Talia al Ghul (Marion Cotillard), the daughter of Batman Begins’ villain, Ra’s al Ghul (Liam Neeson).

The League of Shadows was featured in the first installment of the film, where it was led by Ra’s al Ghul, who pretended to be Henri Ducard, a mentor to Bruce Wayne.

Meanwhile, Bane (Tom Hardy) will be Talia’s “muscle” and “possible love interest,” rumored star, Joseph Gordon-Levitt will appear as another villanous character connected to the organization, and Catwoman (Anne Hathaway) will ultimately choose the side of good and fight with the caped crusader.

None of this is particular revealing. More than anything, the report serves the function of confirming what we’ve all been able to cobble together for the past few months. I’m fucking sold, particularly since we’re getting the much clamored for Talia up in the ole dank streets of Gotham to finish her Daddy’s work.