Archives
« ‘Red Dead Redemption 2’ sales hit 25 million, which is both insane, and nothing compared to the sales pace of ‘Grand Theft Auto V’
‘Atlanta’ Seasons 3 and 4 are shooting back-to-back in Spring 2020. I am not worthy, but I accept this fucking rad offering! » 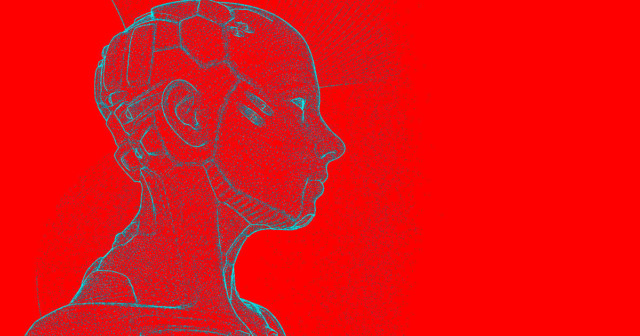 Japan is offering some serious cheese for human augmentation and cyborg research. Pretty awesome, no? Also, pretty bold of them that there’s a future for the planet that’s worth existing on, no?

The Japanese government is offering researchers up to $1 billion to develop ambitious human augmentation and cyborg technologies.

As reported by the Nikkei Asian Review, the government will soon invite researchers and academics to submit proposals in 25 areas, ranging from technologies which can support our aging bodies to environmental solutions that tackle industrial waste.

An unnamed government source told the publication that 100 billion yen ($921 million) has been set aside to fund these projects for the first five years of a decade-long support agreement.

See also: Robots threaten middle-aged workers the most (that’s anyone over 21)

While some of the projects, such as cyborg technology, might appear whimsical, others are heavily grounded in problems that Japan faces.

Industrial waste, an aging population, and the challenge of cleaning up our oceans have influenced some of the project areas on offer.

Japan is facing a looming issue: fewer citizens are having children and growth has reduced to -0.27 percent. This may herald a future labor shortage, and so technology which can keep individuals in work longer or replace human staff altogether may buffer the declining birth rate and keep industry going.

Nikkei says, for example, that the research grant will go toward “a cyborg technology that can replace human bodily functions using robotics or living organisms by 2050.”

TechRepublic: Only 29% of companies regularly use AI

Japan’s interest in artificial hibernation touches upon this area too, a notion based on animal hibernation practices that could keep our bodies in stasis and potentially promote longevity.

The government is also particularly interested in automation technologies suitable for agricultural, forestry, construction, and fishery applications, as well as any proposals which will further Japan’s goal of recycling waste from industrial applications.

Researchers from Japan and abroad are encouraged to compile proposals for the moonshot projects and will be able to apply for funding next year. Deadlines for the completion of projects range from 2025 to 2060.