‘Red Dead Redemption 2’ sales hit 25 million, which is both insane, and nothing compared to the sales pace of ‘Grand Theft Auto V’ 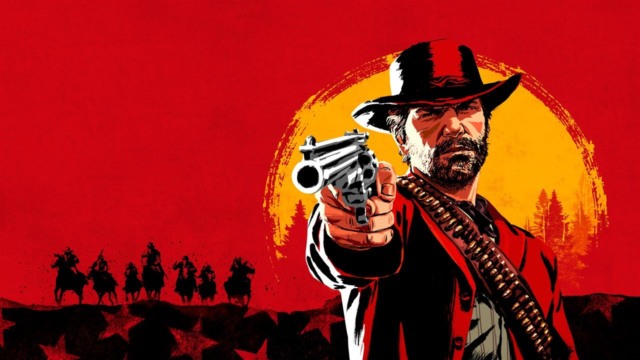 Red Dead Redemption 2 has sold 25 million copies. Pretty sweet! As well, it has sold 1 million since May. Also, pretty sweet! But, man. When you compare it to GTA V sales? Drops in a bucket. Which is more of a monument to the latter, than a condemnation of the former.

Publisher Take-Two revealed today during its financial results for the first quarter that Red Dead Redemption 2‘s sales now sit at 25 million. The open-world cowboy game came out for PlayStation 4 and Xbox One on October 26.

That is up 1 million since the last time Take-Two reported sales for the title back in May. That was when the publisher revealed its results for the fourth quarter of the financial year 2019. Red Dead Redemption 2 also sold 1 million copies between that fourth quarter and the previous one.

So that’s the pace that Red Dead Redemption 2 sales are at, about 1 million every three months. Selling 25 million copies is an impressive feat, but it seems unlikely that RDR2 will match the incredible milestone set by Rockstar’s previous smash hit, Grand Theft Auto V. That game has been out since 2013 and has sold over 110 million copies, and it keeps charting month after month thanks to the popularity of its online multiplayer component, GTA Online.

“Both engagement and recurrent consumer spending on the game continue to gain momentum, and Rockstar plans to continue to enhance and evolve the world of Red Dead Online with ongoing updates to drive growth over time,” Take-Two noted in a press release sent to GamesBeat.