‘Avengers: Infinity War’ Part 1 and Part 2 will be Retitled 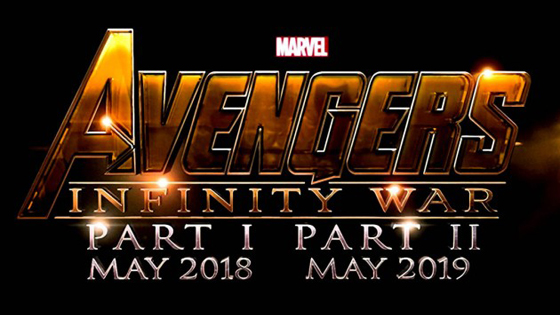 Really? Retitling Avengers: Infinity War’s two parts? Like — they’re pretty straight forward, and sensible. However, the Russo Brothers say the titles are temporary. But hey, I guess it makes sense, if they’re actually different-enough movies. At the same time, though. They’re certainly better than Rogue One: A Star Wars Story: Anthology Tales Time or whatever Lucasfilm is titling their side flicks.

When asked how the films will be labelled, Anthony said, “It is misleading.”