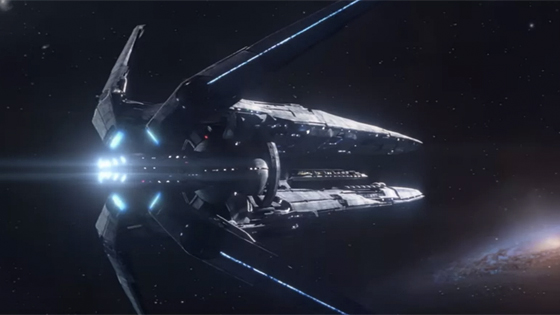 What the fuck? Man. I want ME4 to be good so hard. So hard! So hard, that this news really concerns me. The optimist within this meat-shell hopes this is just a case of Chris Schlerf returning to Bungie because he missed the joint and they made him a sizable offer to save Destiny. Not, you know, him abandoning a ship of dumpster-fire ruin.

Schlerf joined the developer in its Montreal office back in November to work on the upcoming Mass Effect title, but confirmed on Twitter Monday night that he was rejoining the team at Bungie.

Schlerf, who worked on Halo 4 before leaving Bungie, said that working on Andromeda was one of the “best experiences” he’s had during his career. He added that he believed the Mass Effect game would “blow people away” and he “couldn’t have been prouder to be a part of it.”