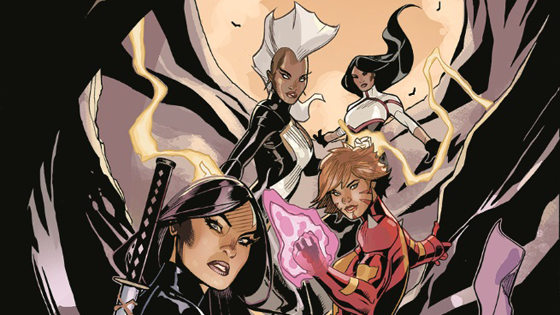 Ms. Marvel‘s writer is taking her talents to the X-Men Universe. Which, if her four-part X-Men run is anything like her depiction of Wolverine in Ms. Marvel, means that it is going to be fucking incredible. I WILL USE COMMA SPLICES.

This is partially significant in that Wilson will be the first female writer to work on X-Men sense it was relaunched with an all-female X-Men roster.

Each of the four issues of the story will be told from the perspective of a different X-Men character, with each issuing deepening the sinkhole’s mystery and revealing ties to enemies from the X-Men’s past. 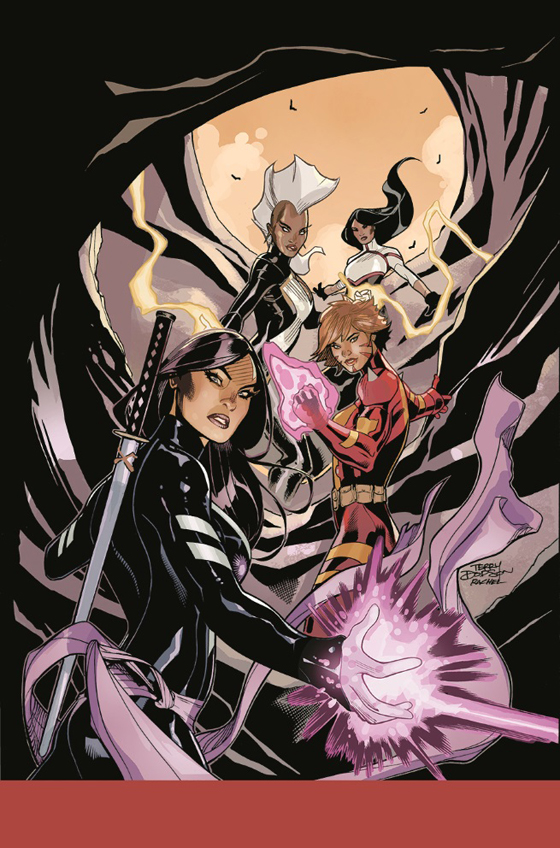