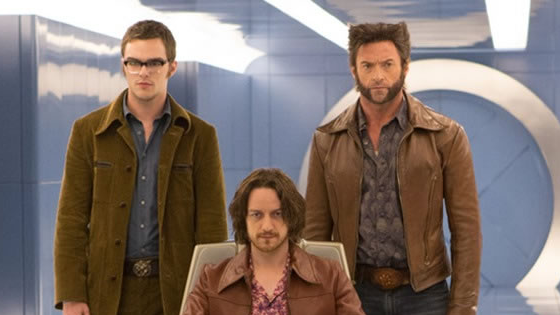 Here is a little nerdery to cap off your weekend. An official image for X-Men: Days of Future Past has dropped, and it’s totally dripping with the era of its time. Back to the Future! Past! Or something. Hit the jump to check it out.

There have been plenty of photos from the set of X-Men: Days of Future Past, but now an official image has been released.  And that image is…a hallway.  More specifically, it’s a hallway containing Wolverine (Hugh Jackman), Beast in human-form (Nicholas Hoult), and Professor X (James McAvoy).  It’s not the most riveting of images (we kind of saw it already in a set photo from directorBryan Singer), but the effects are a long way from finished, so right now, you’ve got characters walking down a hallway.  Enjoy. 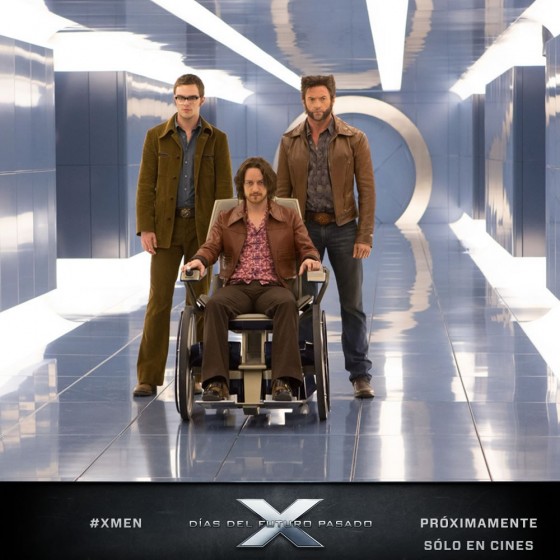