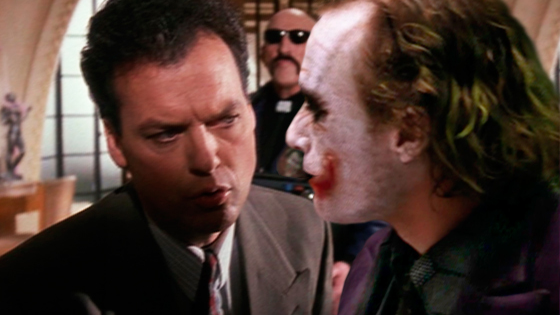 Butcher Billy, the Brazilian artist sometimes known as Bily Mariano da Luz, is turning into something of a Robot 6 favorite. His latest project posted at Behance is “Batman: The Nolan X Burton Experiment,” smashing together Tim Burton’s 1989 Batman and Christopher Nolan’s Dark Knight trilogy to sometimes humorous, often illuminating, effect. By placing their differing elements in proximity, these images reveal both what was good and what failed from these two adaptations. (Such as, hey Tim, you cast Lando Calrissian as Harvey Dent, then do absolutely nothing of consequence with the character in either of your films? What was that all about?)

As Bily writes: “But are they really that different? How much of all that is really classic and timeless and how much is pure recycling to modern times? Are those elements cool enough to stand even if taken from their own environments? How those concepts would work if they were mixed into one another?” 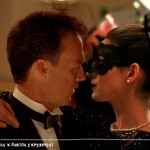 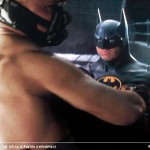 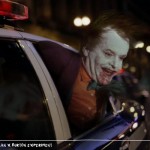 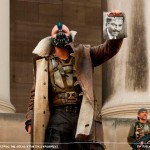 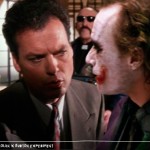 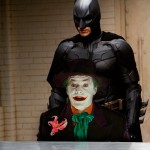