DC “pulling back” on variant covers. Despite release FIFTY-TWO variants of ‘JLA’ #1. Lawl. 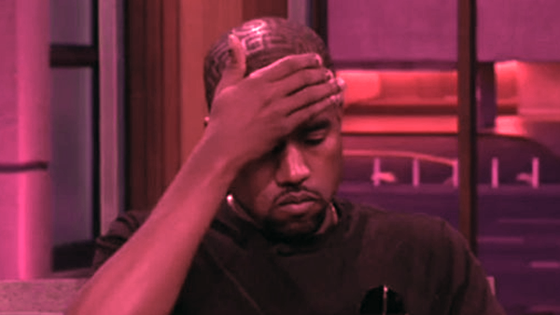 Don’t ever start making sense, DC. I’d hate to take you pig-greasers seriously. Or rather, take the minds at the top making all the puke-covered decisions. I take a lot of the creative minds at the joint very seriously. The latest noise coming out of their Den is that they plan on pulling back on variant covers. This is said, of course, in light of the news that they’re dropping fifty-two variants for JLA #1.

DC Comics’ Senior Vice President of Sales Bob Wayne and Vice President of Marketing John Cunningham discuss October sales, the date change for Girl with the Dragon Tattoo, and variant covers. Although the company is releasing 52 variants for Justice League of America #1, DC plans to cut back on variants in its other lines. “We’re going to pull back and drop variants from a handful of titles in the next solicitation cycle to pull back that number ourselves, where it didn’t seem the variant was making a substantial difference in the buy-in for the book or the perception of books,” Wayne said. “We’ll be looking at the remaining titles that have variants the following month.” [ICv2]