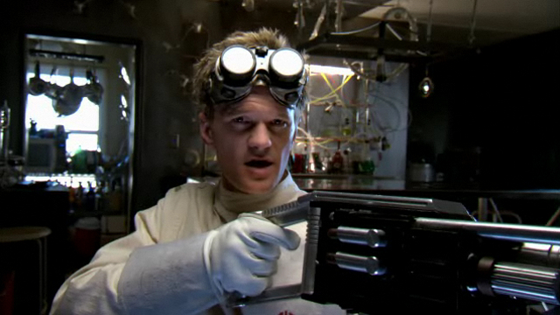 Apple has snagged up a security firm who is fat-gutted on a glut of patents. I’m sure their evil maestros could barely contain their priapisms and sloppy loins when they finished this deal.

Apple has purchased Authentec, a company which provides security hardware and software for PCs and mobile devices. Authentec’s current customers include Cisco, Fujitsu, HBO, HP, Lenovo, LG, Motorola, Nokia, Orange, Samsung, Sky, and Texas Instruments. The security firm was trading at $5.07 at market close last night, but Reuters reports that Apple will pay $8 a share, making the total purchase price $356 million. Authentec has an extensive range of patents, with over 200 filed and issued in the US. Its patent portfolio ranges from biometric fingerprint sensor technology to embedded security devices.

As part of the buyout, Apple will pay $20 million for “non-exclusive licenses and other rights” to hardware, software and patents, and has the option to pay a one-off fee of $115 million to make the non-exclusive licenses perpetual. It will also pay a $7.5 million fee for “engineering services,” and any new intellectual property coming out of Authentec will be the sole property of Apple. The “non-exclusive” clauses in the 8-K filed by Authentec mean that the company will continue to license existing technology to its partners. Samsung recently chose Authentec to help “enhance enterprise security” in its new Android smartphones and tablets — it looks as though Samsung will be (indirectly) cutting Apple checks sooner than anyone expected.