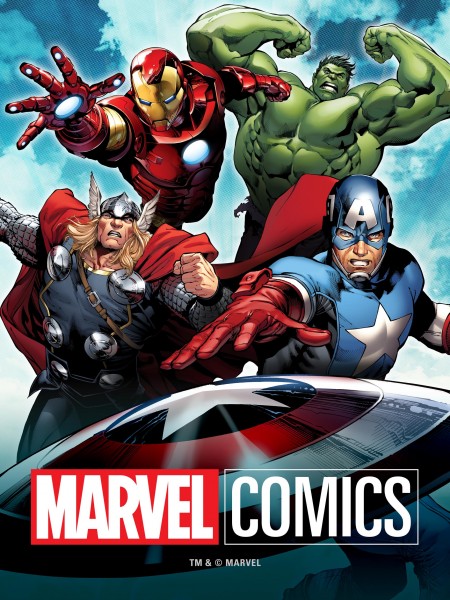 Marvel is going ahead and locking up their digital comic book distributor, working exclusively with comiXology from here on in. Note that this is for single-issue. A worthy detail to appreciate.\

This multi-year agreement reinforces Marvel’s commitment to bringing its unparalleled library of popular characters and acclaimed stories to fans with a dedicated commitment to technology partner comiXology.

“As the industry leader, Marvel is committed to growing the comics market through digital innovation–and bolstering our existing partnership with comiXology continues that,” explained Peter Phillips, SVP & General Manager, Marvel Digital Media. “This agreement is a huge win for current and future fans of the Avengers, X-Men, Spider-Man and Marvel’s entire library of exciting characters.”

Marvel fans will enjoy continued access to single-issue digital comics via the Marvel  apps available for Apple iOS and Android, as well as the new web-based Marvel Comics Shop  , all powered by comiXology. Marvel comics can also be found on the comiXology platform available on Apple iOS, Android, Kindle Fire and comixology.com  .

“We’re extremely proud that Marvel has chosen comiXology as its partner,” said David Steinberger, CEO of comiXology. “Our expanded relationship will foster increased innovation and accelerate plans for more points of distribution and reading. I’m more than thrilled.”

I’m looking to get into the digital comic book game. Week after week my comic shop doesn’t have a title I want, and instead of scouring the fucking Earth I could just go home and push a button. Is it ideal? No. I love the tangible riffage.