Archives
« Will Poulter playing Adam Warlock in Marvel’s ‘Guardians of the Galaxy Vol. 3. Sure!
Jupiter’s moon Europa has water vapor! Only on one side, but let’s not get picky! »

PS5 is the first console to outsell the Nintendo Switch in almost three fucking years. Goddamn Nintendo’s got a juggernaut! 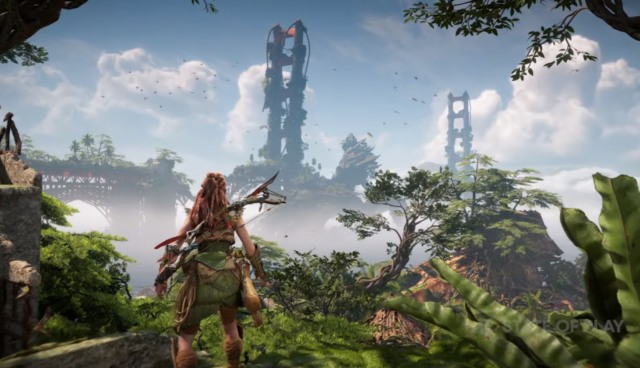 The PS5 has done the seemingly fucking impossible, dudes. The console outsold the Nintendo Switch in September in the United States, breaking a 33-month stream.

Sony’s PS5 has become the first console to outsell the Nintendo Switch in the US in nearly three years. The PS5 outsold the Switch in September in the US, according to data from retail analytics firm The NPD Group. Nintendo’s Switch had been the bestselling console in the US for 33 months in a row, even outselling both the PS5 and Xbox Series X during their launch periods.

That extraordinary run has come to an end. “PlayStation 5 was the best-selling hardware platform of September in both units and dollars,” explains NPD’s Mat Piscatella. “PlayStation 5 is the best-selling hardware platform of 2021 year-to-date in dollars, while Nintendo Switch leads in units.” The NPD Group only tracks sales in the US, so it leaves out big markets like Europe and Asia.

It’s not clear if Sony just managed to ship more consoles during September, or whether Nintendo struggled with Switch supplies and / or just softer demand ahead of the OLED Switch launch. Either way, Nintendo could regain the top spot in October if Switch demand jumps again, and if Nintendo was able to ship enough OLED models.

The PS5 is Sony’s fastest-selling PlayStation, with more than 10 million consoles sold so far. Nintendo has managed to sell 89 million Switch consoles since its launch in 2017. Microsoft still doesn’t disclose its Xbox hardware sales, but Daniel Ahmad, a senior analyst at Niko Partners, shared estimates on Twitter earlier this year that place the Xbox Series X / S “total sell in” at 6.6 million as of June 30th.