Archives
« Scientists baffled by strange radio waves coming from center of the Milky Way Galaxy. The aliens are inside the cosmic house!
PS5 is the first console to outsell the Nintendo Switch in almost three fucking years. Goddamn Nintendo’s got a juggernaut! »

Will Poulter playing Adam Warlock in Marvel’s ‘Guardians of the Galaxy Vol. 3. Sure! 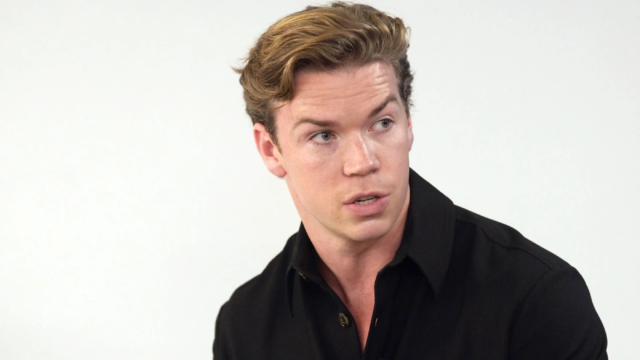 As the title reads, Will Poulter is playing the much-anticipated Adam Warlock, who is finally making his full-ass debut in the MCU. I don’t know much about the dude, but I assume Guardians of the Galaxy Vol. 3 will go a good distance to correct my dumb assery.

EXCLUSIVE: After teasing his appearance at the end of Guardians of the Galaxy Vol. 2, Adam Warlock looks ready to join the Marvel Cinematic Universe in the next installment of the hit franchise. Sources tell Deadline that Will Poulter has landed the role of Warlock in Marvel’s anticipated sequel. James Gunn is returning to direct, with Marvel Studios president Kevin Feige producing.

Like with any Marvel film, details behind the plot are being kept under lock and key. Production is expected to start in November.

The character was first teased in a post-credit scene of Guardians of the Galaxy Vol. 2, when Ayesha, played by Elizabeth Debicki, unveils to her chambermaid the perfect Sovereign she has created to help destroy the Guardians once and for all. Ever since that scene, fans have waited patiently to see who would ultimately play that character, with their wishes now granted.

Sources say Gunn and execs began their lengthy search for the person would be playing Warlock at the end of August, with Poulter meeting along with several other actors for the coveted part. As it is common with any major Marvel property, execs and Gunn took their time with the role given how excited fans were when it was first teased. In the end, Poulter’s test was too good to pass up.

Best known for roles in The Revenant and Detroit, Poulter has been busy on the TV front, most recently appearing in the acclaimed Amazon miniseries The Underground Railroad. He next can be seen in Hulu’s limited series Dopesick. He is repped by WME and Hamilton Hodell.