Archives
« ‘Celeste’ Developer Teases Next Game ‘Earthblade’ With A “Vibe Reveal” and What The Fuck Are We Saying?
‘The Meg 2’ Director Ben Wheatley Wants to Make a ‘DOOM’ movie and Let Him You Fucking Cowards! »

Konami Has Filed New Japanese Trademarks For ‘Castlevania’ and ‘Metal Gear Rising’ Like They Still Make Games Or Something! 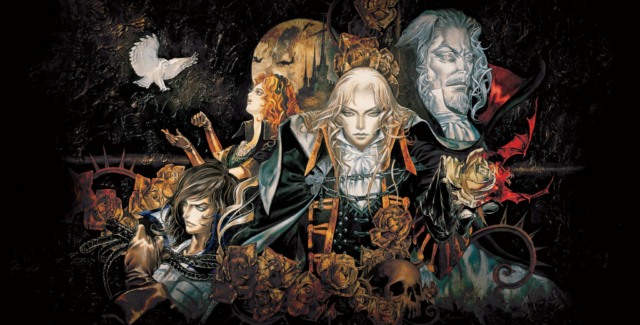 Well, ain’t this shit interesting. Konami has filed new Japanese trademarks for both Castlevania and Metal Gear Rising. Could this mean they’re actually making new fucking installments in the titles? Furthermore, do they even have the talent in-house to do the franchise justice anymore? In fact, reports in February had them outsourcing the franchises. If so, who is going to get them? Who fucking knows! Intriguing though, no?

While it’s admittedly not much, this next piece of news is nonetheless going to get some tongues wagging. As reported by Gematsu, Konami publicly filed trademarks in Japan for Metal Gear Rising and Akumajou Dracula (which is the Japanese name for Castlevania) earlier this month on April 6.

You can start speculating as to whether Konami is planning to show up at E3 with a new entry in the Castlevania series, or a remaster/sequel to 2013’s Metal Gear Rising: Revengeance. If you really wanted to put your Bristol board to work, what if that “one you’ve been waiting for” from Silent Hill composer Akira Yamaoka back in February was actually referring to a new Castlevania game?

Then there was that report back in February that Konami was open to outsourcing both franchises to third-party developers, so this might be connected to that. Whatever happens, we just want new entries in both series, Konami.

Meanwhile, Castlevania fans can look forward to the fourth and final season of the Netflix series, which premieres on May 13.

Metal Gear Rising: Revengeance was released on PlayStation 3 and Xbox 360 in February 2013, and was followed by a Steam version in January 2014.