Listen, I can’t speak to the classic installments featuring both characters. I can’t! I simply can’t. However, I know that in the modern iterations, Godzilla ain’t got shit on Kong. Look at that gif! He don’t want that smoke. Guarantee dude runs away, like he spent the entirety of his last movie doing. And then? Dude will probably roll up, blast Kong with a cheap-ass nuclear reactor blast, and everyone will jizz. But pound for pound? Grit for grit? Kong’s a goddamn mauler and we must respect him as such. All of this is probably just an overly long way to introduce this column with the notion that, yes, I’m officially excited for this movie.

But that ain’t all, folks! Fucks! Nope. I’m stoked for a bunch of other shit this week, and I’ll let you know all about them below. That is, after all, the function of the weekly Monday Morning Commute. Then you’ll hit up the comments section with your own musing. It’s the tacit agreement we have, friends. 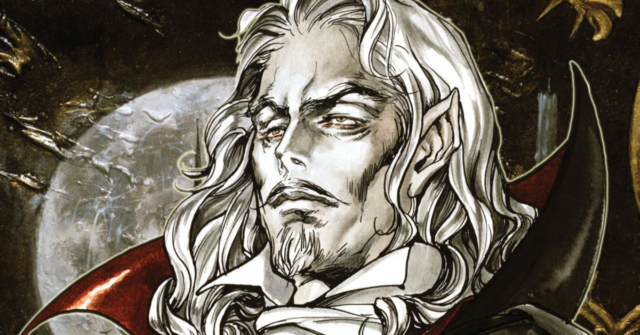 Man, I’m in a fucking gaming rut these days. I have quite a few unfinished titles, but them motherfuckers are simply not calling my name. I’m waiting for some title to really grab me by the ass hairs and force me down onto its glorious groin. Maybe the Mass Effect trilogy? I’m honestly not certain. The title I’m sweating the most is the next Ratchet & Clank, but that motherfucker is a ways out.

Of course, Symphony of the Night continues to rock, as do the occasional Dead Cells runs. 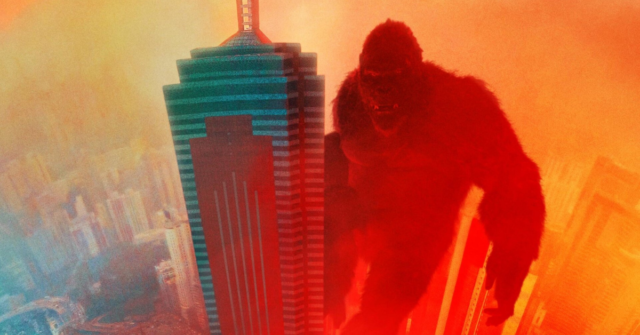 Yeah, I’m excited for Godzilla versus Kong at this point. Why the fuck should I not be, I suppose? As someone who has openly admitted to appreciating the genius of Zack Snyder’s Justice League, I should probably give just about everything a shit at this point. I mean, right? I imagine Bags and I will continue on the Paul Verhoeven train this weekend, with Showgirls. I have to imagine I’m really going to fuck with its satire, and you know. Maybe get an awkward boner in front of a friend. Life’s short, pop boners. Right that down, memorize it. 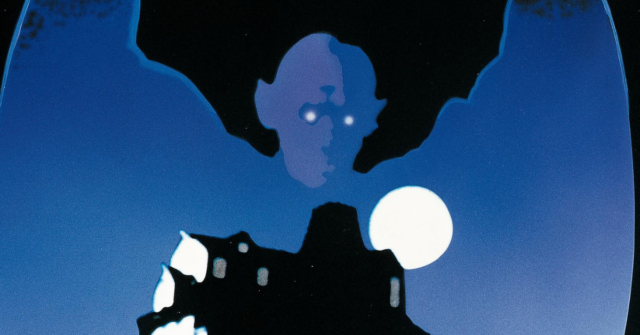 You may recall me boldly stating last week that my next novel would not be a Stephen King novel. You will not be informed that such statement turned out to be a fucking lie. Fuck! I’m sorry, Kim Stanley Robinson. The allure of cracking open Salem’s Lot was too much. I’m only about 50 pages into the son of a bitch, but I’m really enjoying the novel. It’s definitely got more of a classic horror vibe than King novels I’ve already read, and I don’t mean that in a bad way. Goddamn Stephen King, man. He’s got me in a cobra clutch and I refuse to tap. The pain feels so good! 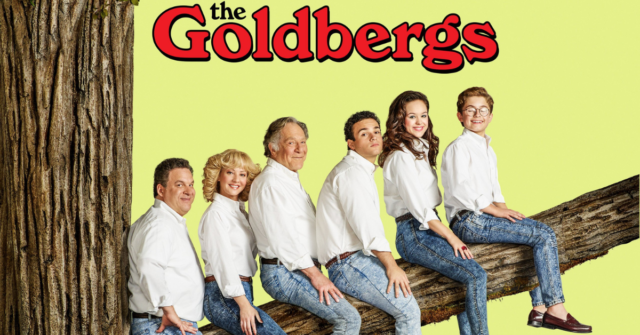 Nothing too exciting really popping right now on the telly for me. Sam and I polished off Drive to Survive S3 with appropriate alacrity, and now we’re sort of just picking through The Goldbergs. This ain’t a bad thing by any stretch! But I’m hankering for some sort of prestige TV to titillate my brain, and not really finding anything. That said, I did manage to convince the Gods of Plex to conjure Gangs of London. It’s a show I’ve been sweating for a while, given that it’s helmed by the director of The Raid and is said to bring the same level of preposterously glorious and violence action. Deeply difficult to not get my violence-loving ass excited for such a spectacle.

That’s about it, dudes! I look forward to seeing you fellow self-fellating philosophers in the comments section!