Archives
« Christopher Nolan’s ‘Tenet’ has been delayed indefinitely because people can’t wear fucking masks
So These Are Comic Books (7.22.2020) – Stranger Things Have Happened »

NASA experiment shows that radishes could probably grow in Lunar soil. I fucking hate radishes, but this is…rad 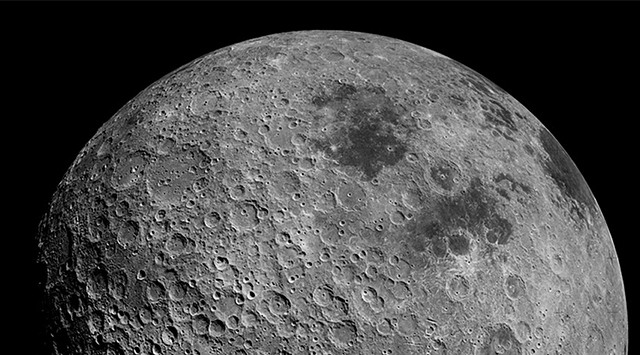 Man! What the fuck we going to eat, when we’re living on the Moon? Well, according to this NASA experiment? Radishes! Grown in the lunar soil.

NASA scientist Max Coleman has been trying to figure out if it’s possible to grow radishes in lunar soil — in his kitchen.

His goal is to figure out whether astronauts could one day grow their own food on the lunar surface — much like Matt Damon’s character in Ridley Scott’s 2015 film “The Martian.”

Coleman chose radishes because “they have been used before in space, and they germinate very, very fast,” according to a NASA Jet Propulsion Lab (JPL) statement.

That’s essential, because astronauts will only have 14 Earth days of daylight — half a lunar day — followed by no Sun for another 14 Earth days.

After the coronavirus pandemic forced Coleman and his team of 12 other scientists to put a pause on hands-on tests of special sensors destined for the Moon, Coleman decided to take matters into his own hands. He ordered some radish seeds and desert sand online, and got to work.

His plan was to grow seeds in the desert sand, which is as nutritionally void as lunar regolith. He gave some no additional nutrients and others only small amounts of nutrients.

“We’re trying to show astronauts can use horticulture to grow their own food on the Moon,” Coleman told JPL.

“We want to do one tiny step in that direction, to show that lunar soil contains stuff which can be extracted from it as nutrients for plants,” he added. “This includes getting the right chemical elements to allow plants to make chlorophyll and grow cell walls.”

Coleman then raided his kitchen for paper towels, chopsticks, and plastic takeout containers. He even used folded tin foil and a battery tester to measure and track moisture levels.

According to his results, radishes only need tiny amounts of water to germinate. In fact, they grew best when only getting minimal amounts of water. As shown in a series of images taken with his iPhone, the radishes began to sprout and grow over time.

The idea is to keep the amount of stuff astronauts have to take to the Moon to an absolute minimum. “The more you can use what’s already there, the more efficient you can be because you don’t have to carry that much with you,” Coleman explained.

“We can’t properly test here on Earth with perfect lunar soil, but we’re doing as much here as we can,” he added. “Then we want to show that it actually does work on the Moon.”