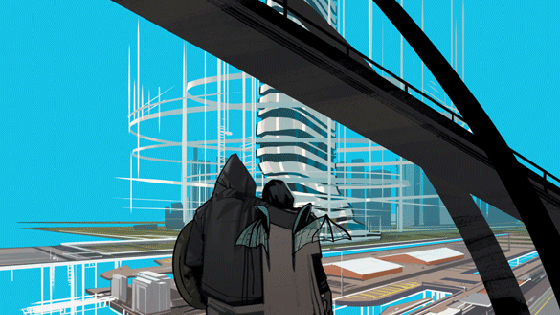 I’m not an economist, I’m too lazy to really dig in-depth into what this news means, so I’m just going to make like a good Millennial. Read the headline, browse the content, and fit the story to my own agenda. Comic books are doing well, fuck yeah!

We already knew that the comics industry, helped along by a steady stream of related blockbuster movies, had entered a bit of a new golden age but things just keep looking up. According to new reports, the last time comic book sales were this high was way back in December 1997.

Comics-industry writer and number-cruncher John Jackson Miller, who writes the Comichron blog, announces that “dollar orders of comics and graphic novels in June were at their highest level in more than 20 years, $58.59 million in a five-week month.” (The only available system for determining sales, The Washington Post points out, is imperfect, since it tracks orders by retailers rather than actual sales to readers. Still, it’s hard to argue with “highest level” and the demand that implies.)

Two books in particular sold a quarter million copies in June, Miller reports: Marvel’s Civil War II #1 and DC’s Batman #1, both of which are obviously tied to hugely successful superhero movie franchises. The Postalso notes that while comic books are more tied into popular culture than ever before, they’re also more accessible, too, thanks to digital platforms like comiXology. And the popularity of the genre has also lured in talents who might not have otherwise considered it—like the Post’s example, National Book Award winner Ta-Nehisi Coates, whose take on Black Panther was met with widespread acclaim.