Archives
« Weekend Open Bar: And miles to go before I sleep
PEYTON REED (‘BRING IT ON’, ‘YES MAN’) directing ‘ANT-MAN.’ » 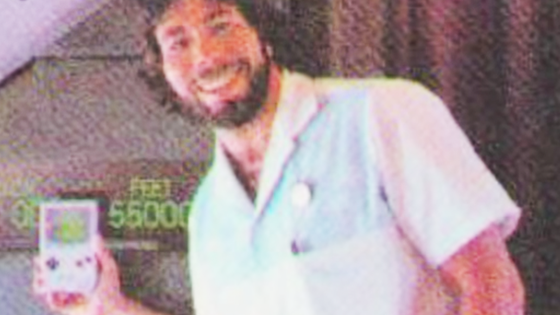 The Woz, man. What a fucking life he’s led. I had no idea that on top of the whole co-founding the Apple Computer thing, he was also busy totally dominating the Tetris game. To the point where Nintendo Power banned his ass from their High Scores. Didn’t stop him though. Hell naw.

In our article about Tetris’s 30th anniversary, the one and only Steve Wozniak dropped by to regale us with tales of his long reign as America’s #1 Tetris champion. He was so good,Nintendo Power magazine stopped accepting his score submissions. So Woz had to get crafty.

I constantly had the top score for Gameboy Tetris in the Nintendo Power rankings. It got to where they wanted fresh names in the list and said they would not accept my submissions any longer. So I spelled my name backwards (Evets Kainzow) and changed the city from Los Gatos to Saratoga. Sure enough, they printed that name at the top of the next list of scores. I even have that issue of Nintendo Power, thanks to a thoughtful fan who gifted me with it recently.