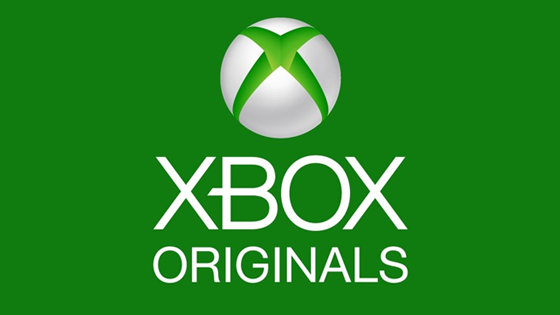 Xbox is rolling out a fucking panoply of original TV content starting in June. Wee?I mean, I guess this is a good thing. ‘Cause outside of Titanfall, I don’t really have a fucking reason to use my XB1 these days. Here’s hoping the initiative is the fucking tits.

Microsoft has been teasing a number of original television projects for months, and with the first shows ready to premiere this June the company’s Xbox Entertainment Studios has revealed its full slate of projects. Dubbed Xbox Originals, the content push will begin this June 13th with the previously-announced interactive live broadcast of the Bonnaroo music festival.

Streaming music festivals online isn’t anything new, but Xbox owners will be able to go beyond simply watching a video feed, with the ability to switch stages, vantage points, and to partake in Skype chats with various artists backstage. According to Xbox Entertainment Studios head Nancy Tellem — a television industry veteran that was previously president of CBS — interactivity will be a common thread running through all of the company’s original content, a unique differentiator that can set it apart from the kind of shows being made by its competitors.

Premiering that same month will be the reality series Every Street United. Hosted by soccer stars Thierry Henry and Edgar Davids, each of the show’s half-hour episodes will focus on street soccer players in a different country, with the top candidates coming together in the show’s July finale for a street game during the World Cup. The 2014 TV premieres will be rounded out by a documentary series tentatively titled Signal to Noise. Made up of six different segments from different directors, Signal focuses largely on the influence of technology, covering topics like Napster and Silk Road. The debut episode, Atari: Game Over, is directed by X-Menscreenwriter Zak Penn, and will cover the recent excavation of Atari 2600 cartridges from a New Mexico landfill.

While there are no announcements on the much-anticipated Halo series that Steven Spielberg is executive producing, Xbox Entertainment Studios is moving forward with what it’s calling a “digital feature” set in the Halo world. Produced in conjunction with Ridley Scott, that feature is scheduled to debut this November, while a sci-fi drama series called Humans is already slated for release in May of 2015. [The Verge]