Oh Lords of Advil, don’t fail me now. It’s Monday — folks. That sucks. It’s also Caff-Pow here — folks. Doubly sucks. Tagging in for Rendar this week. Stow your tears, he’ll be back next week. So for now, I’m going to drop on you the various things I’m indulging on during this week. ‘Cause, you know, that’s the premise of this column. Monday Morning Commute. 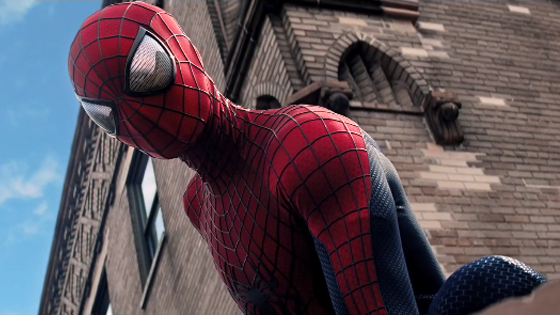 I guess I’m seeing Amazing Spider-Man 2 this weekend.
I don’t know if ASM2 will be good. I don’t. However, I can tell you this without exaggeration: since the MCU became *the* MCU, I have not been less excited for a Marvel movie. 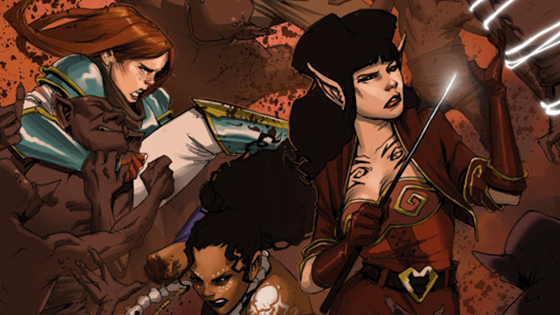 I finally got hip to Wiebe and Upchurch’s Rat Queens.
J-Hawtsauce has been recommending this title forever now, and I’m glad I finally took him up on his suggestion. Flat-out fucking fun. Best way to describe it. Humorous. Bloody. Witty. Sexy. First five issues have been collected in a trade. For $10. What chu waiting for. 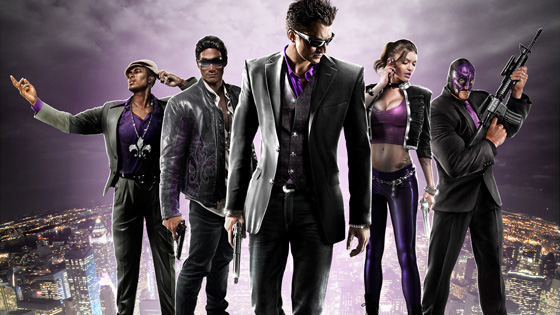 Saints Row: The Third is consuming my life.
I’m almost positive that the Saints Row franchise is Omega-Level in video game form. Crass, offensive, with just enough learning to be aware of how fucking juvenile the game happens to be. There’s a moment during the beginning of the third game, where the Saints are robbing a bank wearing masks that sport the face of one of their members, and a character proclaims “Ultra Post-Modernism!” It’s fucking stupid, it knows it’s fucking stupid, and it doesn’t care. Welcome to Omega-Level. 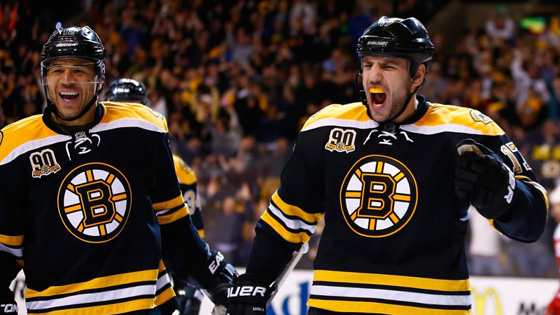 The NHL playoffs sally forth.
Yes, yes, the Resident Unnamed Though Easily Deciphered Team that the Brothers Omega root for has made it to the second round of the NHL playoffs. Even with that in consideration though, I’ve been watching the games pretty much every night. And I will, should my beloved team be eliminated. Wonderful time of the year. 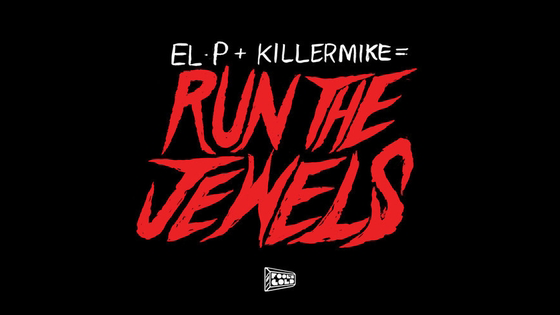 I’ve been listening to Run The Jewels for almost a year now.
It’s something of a sickness.

The fucking semester is almost over!
There comes a point in every student’s semester when they’re just fucking *done.* Doesn’t matter how much they love or hate the class. However, discussed less openly is the reality that this point also arrives for us teachers. I love my class, I love their insight, I love their writing. I do. But just like no matter how much they enjoy a class, they are decidedly over it, so goes for me. I can do it. I can! The end of the semester is arriving, man! It’s close. I can taste it!

Freedom! (For a month until the summer course I teach starts up.)

What are you fuckers up to this week?