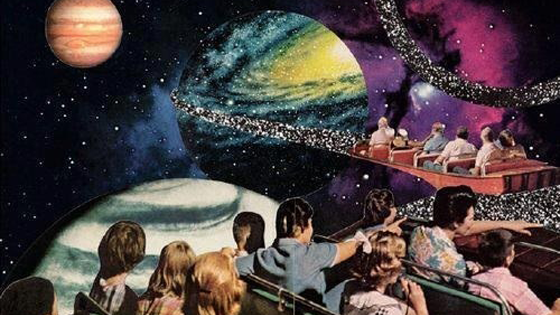 Pinch my tits and call me an infidel! Another busy-as-fuck Monday, another complete lack of updates. But nary a worry is warranted, friends. Carry your trough up to the table and I’ll fill your little receptacle with the bullshit that got marked “saved for later” today, and the “later” never came.

Marvel’s ‘Agent Carter’: Coming This Winter to ABC?
Oh shitzu! Apparently the Agent Carter series is more fucking real than I had thought! I’m double-sold! What does that mean? I don’t know, I’ll fucking tape it twice or something. Also — it may serve as some bridge series for AoS‘ second season? Eh whatever! Iron out the details and tell me where to stand.

Police Are Testing a “Live Google Earth” To Watch Crime As It Happens
2+2=5. We’ve always been at war with Eastasia.

Crystal Graziano crushing the POWERGIRL COSPLAY game.
Been a long day away from the Space-Ship. Which means my testicles are thickened with the lost of a decaying bullfrog. This cosplay stirs me. Stirs me up.

Grant Morrison Officially Announces DC’s ‘Multiversity’
Did you forget about Multiversity? Yeah, me too. But fuck if I’m not going to buy it. That Bald Headed, Alien-Communing Prick’s name on the front of the funny book leaves me no choice.

Netflix streaming speeds on Comcast jump 65 percent after controversial deal
Death to the net neutrality! Man — seriously though — I hope whatever internet provider that Police use to enact the Digital Panopticon totally privileges their bandwidth, right? Fuck.

Capcom invests $78M in game development R&D with two high-tech facilities
That’s a lot of money, man. Can they dedicate like 1/10th of that money into researching how to unfuck Resident Evil?

So uh, that’s about it for me, folks. What caught your eyes today?