Bitcoin founder may have been tracked down. Is all, “I only heard of Bitcoin three weeks-ago.” Yeah! Okay! 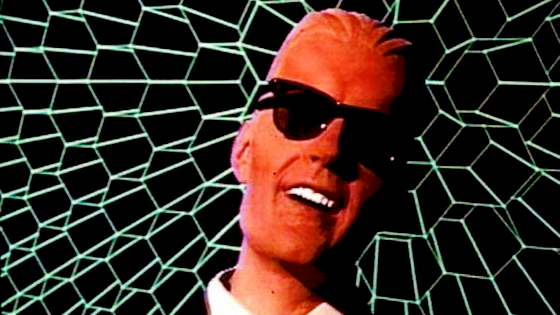 How is that for a fucking headline? Ice cream headache much? To catch those of you lagging behind up: the creator of Bitcoin has been cloaked in anonymity since its creation. Newsweek was totally like, “Yo, we gotcha!” And the guy is all, “Naw, not even!” Then somehow one member of the AP ended up taking him out for sushi? Huh? Ain’t nothing normal about this crypto-thingy. No way.

Newsweek’s original report claimed Nakamoto (named in the story as Bitcoin creator “Satoshi Nakamoto”) helped create the currency, though did not have him on the record admitting it. That report, published earlier today, quotes Nakamoto saying he was “no longer involved” in the Bitcoin project, and made the case that his background and expertise matched up with the enigmatic cryptocurrency founder. The 64-year-old Nakamoto disputed that, telling the AP that he hadn’t even heard of Bitcoin until three weeks ago.

Much of the intrigue in the Bitcoin story centers on Nakamoto, who handed over the reins of the Bitcoin Foundation to chief scientist Gavin Andresen and has managed to stay out of the spotlight ever since. There have been myriad attempts to track him down, though none that have resulted in something definitive. Newsweek’s naming of Dorian Nakamoto was enough to pique the interest of a swarm of reporters who pursued him around Los Angeles, where the 64-year-old once again said he was simply “not involved.”

Update: Following both the Newsweek and AP report, a posting on the P2P Foundation community blog from an account that’s historically been associated with Nakamoto stated baldly that “I am not Dorian Nakamoto.” An expanded version of the AP report notes thatNewsweek stands by its story, while noting from its own interview with Nakamoto that he believes there was a misunderstanding with the Newsweek reporter due to his English that “isn’t flawless.” Nakamoto told the AP that he originally said was simply no longer in engineering, but did not include anything about an involvement in Bitcoin. Newsweek’s reporter Leah McGrath Goodman told the AP that the exchange that was in the original story remains correct. [The Verge]

In the wake of this morning’s Newsweek article purportedly unmasking mysterious Bitcoin creator Satoshi Nakamoto, the man known as Dorian Nakamoto has become the subject not just of more investigative reporting but of a car chase and is apparently denying being the creator of the currency. Los Angeles Times reporter Joe Bel Bruno and others have taken to Twitter as they follow Nakamoto and an AP reporter, who successfully convinced Nakamoto to come with him for lunch. [The Verge]