Sean Murphy’s cover returns us to the ‘REIGN OF SUPERMEN.’ 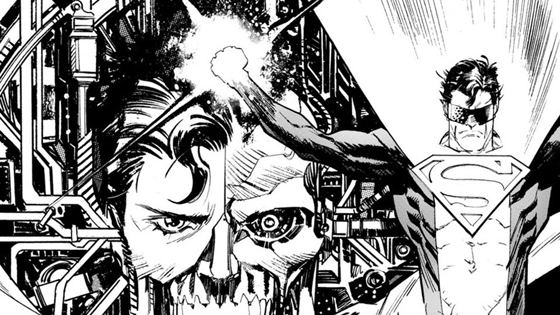 This is the difference between being young, bright-eyed, idealistic, and old, fat, and cynical. When I was a youngin’, the Reign of Supermen was fucking awesome. If it happened now, I’d spit on the ground and curse the Powers That Be like a loser. Sean Murphy’s recently revealed cover is able to temporarily recuperate my broken spirit. Calling me back to the olden days.

I had taken a break from comics during the whole “Death of Superman”/”Reign of the Supermen” era, yet I’m a little excited by this mysterious cover unveiled today by Sean Murphy (The Wake, Punk Rock Jesus). Even those readers who weren’t around for the early-’90s storyline will undoubtedly recognize the Man of Steel/John Henry Irons/Steel, the Man of Tomorrow/Cyborg Superman, the Last Son of Krypton/Eradicator and the Metropolis Kid/Superboy, who arrived in Metropolis claiming to be Superman.

Murphy says he doesn’t know what the cover is for, but it’s a pretty safe bet that it’s part of DC Comics’ “Superman: Doomed” crossover, depicting the first major conflict in the New 52 between the Man of Steel and Doomsday, who was responsible for “The Death of Superman” 22 years ago.

Update: As a helpful commenter below points out, PreviewsWorld states Murphy’s cover is the 75th anniversary variant for Superman Unchained #6, due out on March 19. [Robot 6] 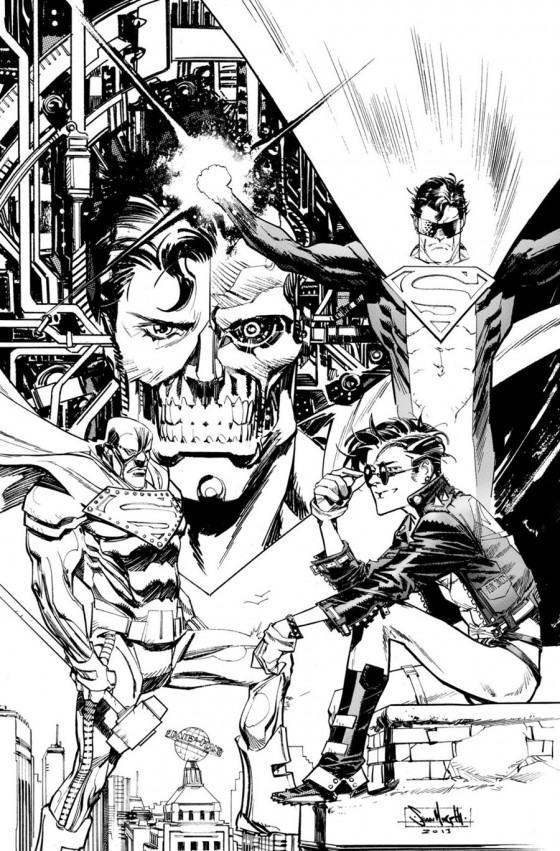