Archives
« Amazon has bought a gaming studio. MOAR CONSOLES MOAR?!
ABSURD: ‘RESIDENT EVIL’ composer is a fraud. Also may not be deaf as he claimed » 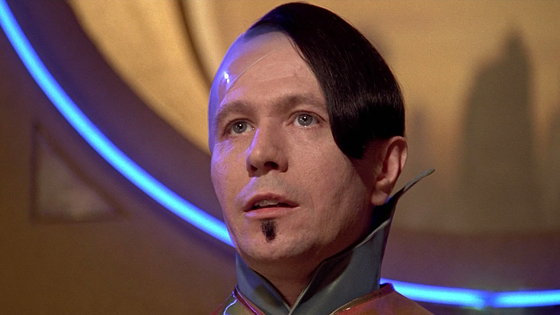 With J.J. Abrams banging down the door of everyone in Hollywood he wants to be in “Star Wars: Episode 7,” or having his door banged down by agents who want their actors in the film, it’s safe to say that nearly everyone remotely famous will have, “I met J.J. Abrams for ‘Star Wars’ ” story. So here’s a couple more.

First up, Gary Oldman reveals he’s been summoned for a potential part in the mega-sequel, though he’s not putting much stock in it just yet. ““They’ve called. You know, I’m more cynical about it now. I’ll believe it when I’m on the plane home. The deal isn’t done, but yeah, they’ve inquired. I mean ‘Planet of the Apes,’ ‘Harry Potter,’ Batman, and ‘Star Wars’… bloody hell!” he told Sky Movies (via HeyUGuys). Bloody hell, indeed.

Meanwhile, in a move sure to cause fans wring their hands with worry, Zac Efron has revealed he too has had a sit down. “I just went and met with [producers],” he said to MTV. “So I don’t know. It would be cool. I love [the Star Wars movies], I love them, but … who knows?” Will he be the Hayden Christensen of this new trilogy?

There’s still nearly two years to go until this hits theaters, so expect more rumors for the next while until actual news arrives. “Star Wars: Episode 7” arrives on December 18, 2015.