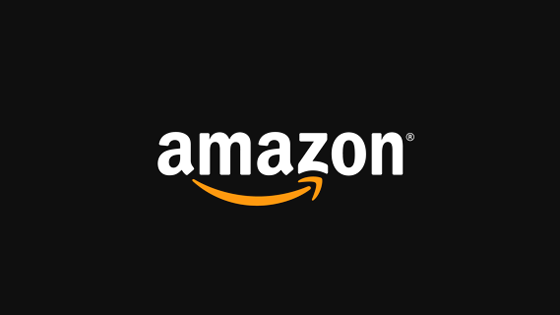 It’s been rumored for a while that Amazon was hankerin’ to dip its toes into the console waters. And why wouldn’t it? Every prominent corporation these days seems to want to dominated moar markets always! Or perhaps in an ideal world all markets alwayz! So Amazon buying an gaming studio? Smacks of a logical progression for the CorpoGiant.

Well, this is interesting. According to a report on TechCrunch, online shopping giant Amazon has bought Double Helix Studios, the video game developer behind games like the Xbox One’s Killer Instinct and the upcoming Strider.

Why would Amazon go and do a thing like that? Well, they could just be getting more serious about the video game publishing business, something it’s only dabbled in lightly before.

Or, you know, there’s always that persistentrumour about an Amazon game console.

We’ve contacted Amazon for comment on the purchase, and will update if we hear back.