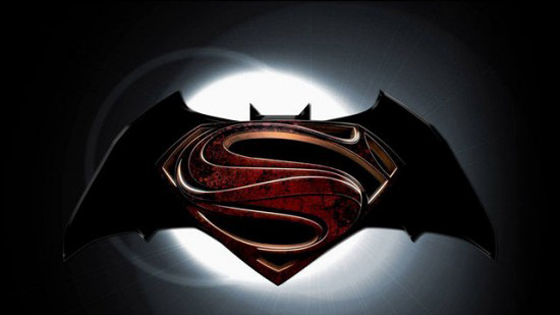 Batman vs. Superman vs. Aquaman vs. Wonder Woman vs. Everything won’t be dropping in 2015. Nope. Instead it’s getting pushed back into 2016. Word on the street is that Bat-Fleck tore a quad while getting ripped on the streets of Medford doing some sprints wearing a weight vest. Boom. Right into a fucking pot hole. Fucking plows! Now he’s laid up. Ugh! (Entire joke only makes sense if you’re from Massachusetts, whatever.)

The summer of 2015 just got a tiny bit less crowded. Variety reports that Warner Bros. has just pushed the Man of Steel sequel from July 17, 2015 to May 6, 2016. The new date pits the Zack Snyder-helmed film directly against an as-yet-unnamed Marvel Studios project.

Joe Wright‘s Peter Pan origin tale will now move into the July 17, 2015 slot, having previously been slotted for June 26, 2015. More, including the official press release from Warner Bros., after the jump.

The Batman vs. Superman movie has been in pre-production but the trade reports that shooting has been delayed to the second quarter of the year. Though the studio’s official line is that the shift will “allow the filmmakers time to realize fully their vision, given the complex visual nature of the story.”

There were also rumors earlier today that star Ben Affleck, who’s set to star as Batman, had sustained a leg injury serious enough to delay the shoot by six weeks or more. However, the statement from Warner Bros. neither confirms nor denies this story.