LEX LUTHOR CONFIRMED for ‘BATMAN VS. SUPERMAN’, plus Kevin Smith is sort of Sad. 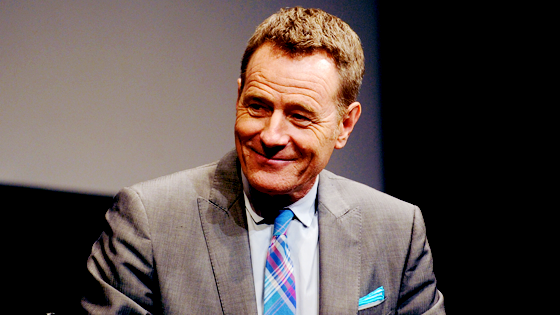 There was some Kevin Smith-hosted online event where Smith was his typical sycophantic self. Aside from revealing that Luthor is in Man of Steel 2: *ALL* The DCU Characters!, he spent a good amount of time freaking out about the new Batsuit.

This past weekend, Warner Bros. put together a Kevin Smith-hosted online fan event in the last push in the marketing cycle for “Man Of Steel” as it heads to home video tomorrow. And while fans were hoping some kind of big announcement for “Batman Vs. Superman” would be made, that didn’t quite happen. But there were at least a couple of morsels worth pondering as the super-sequel continues to head toward its 2015 release date.

Firstly, Lex Luthor was basically confirmed as the villain for the “Man Of Steel” followup, which everyone sorta figured anyway. Of course, the character had been rumored to make a brief appearance in “Man Of Steel” (which obviously didn’t happen) while the trailer and movie had a few nods to LexCorp if you kept your eyes open and on the look for them. “At its core, Superman is an alien. He comes from an alien world … Lex loves to call him an alien,” Zack Snyder said, to which host Smith countered, “That’s a spoiler, folks.”

So what makes Smith such an authority on a movie he’s not involved with or making? Well, apparently he’s pulling his Ben Affleck strings and has seen a look at his best bud in the cape and cowl. “I saw the costume, more than that, I saw him [Ben Affleck] in the costume… I don’t want to give anything away cause that is up to them and stuff, but I am going to say this… I instantly bear hugged him. You have not seen this costume in film before,” he said on the podcast “Hollywood Babble-On with Ralph Garman and Kevin Smith.” “Because every other movie has done this matrix-y black armor thing… There wasn’t a single nipple on this [frick]ing suit, man. I think everyone is gonna be like ‘Holy shit! We haven’t been down this path before.’ Even the hardest core ‘[frick] this movie’ person will be like, ‘Alright, I’m ready!’ ”

Anyone who doubts that this is hyperbolic fanboy business as usual should just hit the Googler for Smith’s comments during the reign of the Prequels. Woof! We get it, bro. You know Ben Affleck. We get it, you’re probably clinging on to the Comic Book Leviathan hoping someday they’ll let you into their film-making club. But calm down. Take a breath. I promise it’s going to be okay.