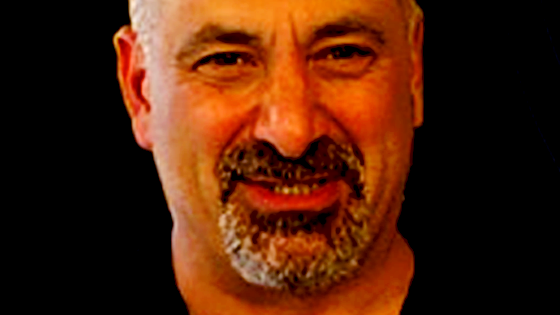 Blegh. If Dan DiDio wasn’t already coming off poorly due to the whole Batwoman fiasco last week, now he’s pretty much nailed it. You see, according to DiDio, heroes shouldn’t have happy personal lives. None of them.

Well, according to DiDio, one of the defining characteristics of a DC hero is that she or he is a miserable wreck of a human with a hollow social life and a tortured psyche. He said he stood by the decision not to let Batwoman get married, adding:

Heroes shouldn’t have happy personal lives. They are committed to being that person and committed to defending others at the sacrifice of their own personal interests.

That’s very important and something we reinforced. People in the Bat family their personal lives basically suck. Dick Grayson, rest in peace—oops shouldn’t have said that,—Bruce Wayne, Tim Drake, Barbara Gordon and Kathy Kane. It’s wonderful that they try to establish personal lives, but it’s equally important that they set them aside. That is our mandate, that is our edict and that is our stand.

You know, not everyone in a fucking cape has to be some miserable, tortured specter of gloom. It’s fucking tired. It’s so goddamn tired. Batman broods. Superman broods. Everybody fucking broods! To have such a blanket stance is asinine. Especially when you consider it in tandem with the whole marriage fiasco.

How about you fucking peoples have the spine to try the following.

Throw away blanket stances on shit like marriage and happiness. Especially when you’re not even following your own mandates. Animal Man is married. Every character sacrificing their personal lives for the never ending crusades generates an entire line of comics populated by frowning dick sores.

Try maturing enough to realize that marriages are interesting and complex situations unto themselves. Only in some flat, one-dimensional cardboard box of a comic book universe does marriage have to be a direct tunnel into Shining Bullshitville. Dare I say imagine the strain on Kate Kane’s marriage that would come from her status as Batwoman? Dare I say actually imagine characters who aren’t hollowed out avatars of justice?

This reductive, binary nonsense is fucking stale. Why does it have to be happy or sad? Have your characters sport a variety of emotions, especially when these emotions are tied into a proposed storylines on one of your most respect titles.  Add some dynamism to your Universe.