Archives
« RONDA ROUSEY in talks for ‘FAST & FURIOUS 7.’ All is wonderful.
An Odyssey of an Interview: ULISES FARINAS! »

PS PLUS not required to RECORD AND STREAM GAMES ON PS4. XBOX ONE? $$$ 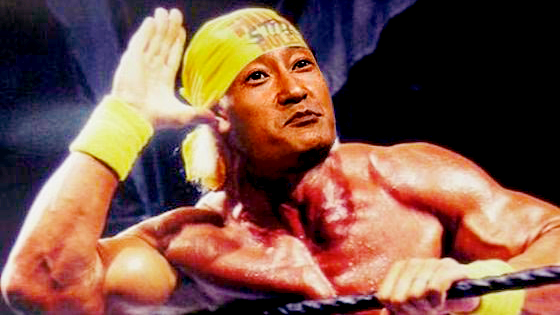 How long until this Microsoft’s stance on this is rolled back? It seems like a swaying song and dance at this point. Sony unleashes a feature for free. Microsoft charges for it. We all gnash our teeth. Said feature becomes available for free on the XBONE.

Sony Worldwide Studios boss and Twitter info desk Shuhei Yoshida revealed PS4 owners won’t require a PlayStation Plus subscription to access the system’s game recording and streaming functions. After yesterday’s news that the Xbox One’s Game DVR recording is tied to Xbox Live Gold, several Twitter users asked Yoshida if Plus was needed for the PS4’s similar functionality. Yoshida not once, not twice, but thrice replied in the negative.

When approached, A Sony Computer Entertainment UK spokesperson told Joystiq a PS Plus subscription doesn’t confer any extra functionality regards recording and streaming games. As confirmed to CVG, the PS4 can continually record 15 minutes of gameplay in the background, which users can edit and publish online, as well as stream video.