HBO’S CEO says an HBO Go bundle with broadband package could work. Could. 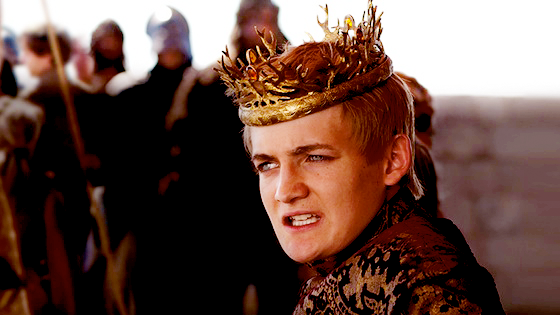 It is the great problem of our time. Everybody wants to watch Game of Thrones, and ain’t nobody wanting to pay for the television package that will grant it. The general response is to either download it, pay for the corpulent package, or borrow someone else’s HBO GO password. A more progressive solution would be for HBO to offer a standalone HBO Go service. This has seemed like a pipe dream, but HBO’s CEO has warmed to the idea. A little bit. A smidgen  Let me dream.

HBO has been pretty dogged about saying it wasn’t interested in offering HBO Go as a standalone. And technically, this wouldn’t be that either, with the hypothetical model using a broadband subscription the same way HBO uses basic cable subscriptions now:

Plepler said late Wednesday that HBO GO could be packaged with a monthly Internet service, in partnership with broadband providers, reducing the cost.

Customers could pay $50 a month for their broadband Internet and an extra $10 or $15 for HBO to be packaged in with that service, for a total of $60 or $65 per month, Plepler explained.

“We would have to make the math work,” he added.

That’s still pretty wishy washy, sure. But it’s also the first time that we’ve seen HBO coming down on this side of the line on non-answers about HBO Go. And really, as long as your internet provider is supported, this would, in fact, amount to an a la carte option. Reuters also points out that cable companies Time Warner Cable, Comcast and Verizon FiOS all offer broadband subscriptions in addition to cable TV. So partners would be pretty easy to come by, presumably.

This does not mean HBO Go is a sure bet to be available without a cable subscription. Certainly not any time soon. But a CEO talking about potential business models to a news organization shows that the idea is being taken pretty damn seriously. [Reuters via Engadget]