Archives
« I get to do this now!
DmC: When Angels Die and Fanboys Cry »

Anonymous may have prevented the Westboro Baptist Church from picketing Aaron Swartz’ funeral. 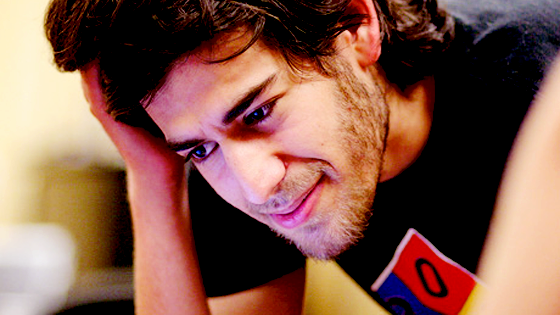 Welcome to the new world, something like the old world. But with internet hackers, the flexing of muscle resembling the rumbling of keyboards, and uh. Such.

The Westboro Baptist Church had plans to stage a protest at the funeral of revered online activist Aaron Swartz, who committed suicide last week at the age of 26, but those plans were apparently derailed by Anonymous’ threat to retaliate. As the Atlantic reports, Anonymous countered the church’s planned picketing by organizing “Operation Angel,” an online movement that called upon Swartz sympathizers to protect his funeral with a human shield. It’s unclear if #opangel was directly responsible for the church’s decision to stay away, or if the organization’s leaders simply wanted to avoid the embarrassment they suffered after promising to picket outside Sandy Hook Elementary School. Either way, Westboro’s protesters were nowhere to be found Tuesday, as Anonymous was quick to point out.