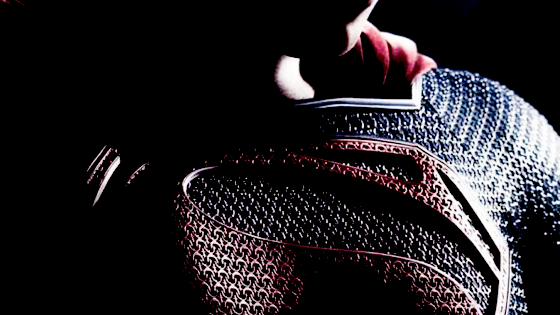 One of those stalwart manners for cross-promoting a comic book and a funny rag movie is to get yourself a tie-in comic. Usually that sort of thing makes me puke chunks. Little corn-filled chunks, from them corn and beans empanadas that I pound before power lifting. Maybe this next one from DC will be different, though. They haven’t confirmed it, but word on the corporate-synergy-market-everything-into-paste vine is that Scotty Snyder will be helming a Man of Steel comic.

DC Comics is certainly in no hurry to quash rumors that celebrated Batmanwriter Scott Snyder is working on a Superman series that would tie into Warner Bros.’ Man of Steel. In fact, company executives appear to be encouraging the whispers — even if they stop just short of confirming them.

Rumblings of a possible Superman comic teaming Snyder with artist Jim Lee arose late last month out of Fan Expo Canada, and followed the publisher over the weekend to Baltimore Comic-Con, where DC’s Senior Vice President of Sales Bob Wayne is said to have sidestepped questions on the subject. But in ICv2.com‘s monthly Q&A with Wayne and Vice President of Marketing John Cunningham, the duo was a little more forthcoming. A little.

Asked to confirm that Snyder will tackle a Superman: Man of Steel series in 2013, Wayne replied, “I certainly won’t confirm that, but I will say that it is reasonable to assume that given the release of Man of Steel next summer, we will come up with a publishing program that will both augment and take advantage of that opportunity.”

If that weren’t clear enough, Cunningham added, “I think that ]a Scott Snyder Superman series] would be great. I’d read that.”