White House Hires New Head of CYBERSECURITY; My Bet Is On Zero Cool. 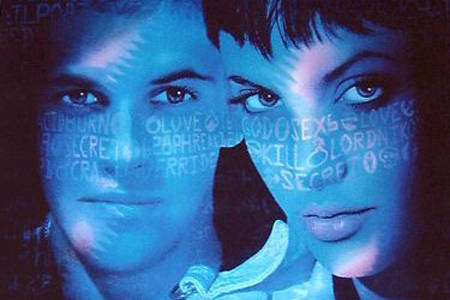 If I was going to hire a head of cybersecurity, it would totally be Zero Cool. You know, Hackers  reference? Am I getting too old? Too lame? My back hurts. The lights are dimming.

Cybersecurity and the government have been a volitile combination lately, with proposed bills like  SOPA,  PIPA, and the still-up-in-the-air  CISPA  at the center of on-and-off internet outrage. So it’s kind of a big deal when the  White House replaces its chief of cybersecurity  affairs.

Last week, longtime chief Howard Schmidt stepped down. He’s replaced by Michael Daniel, who’s been in the Office of Management and Budget’s national security division for 17 years. What does that mean for the future of the cybersecurity issue? Probably that we can expect his knowledge of the intelligence community to play a part in not just tracking down hackers, but determining the lines that need to be crossed with future SOPA-like bills. So while this sounds like a relatively nondescript appointment, Daniel will almost definitely be a major player the next time someone comes for your internet.

An interesting turn of events! It could mean…things! The likes of which, I’m not certain.