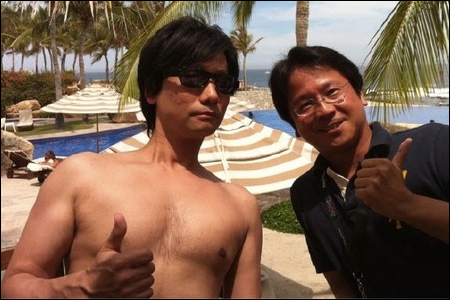 Go figure. There’s going to be a new Metal Gear Solid. Who knows what’s going to be going on in it, but Jesus Christ someone get that mustache off of Solid.

Now that  Bayonetta  developers Platinum Games are working on  Metal Gear Rising, Kojima Productions is free to work on something else. Like…another  Metal Gear Solid  game.

The studio has begun a recruitment drive for “the latest  Metal Gear Solid” which will be appearing on “high-end consoles and PC”.  It’ll of course be built on the company’s proprietary FOX Engine.

Interestingly, it’s being pitched as a global development operation, with positions available in both Tokyo and California.