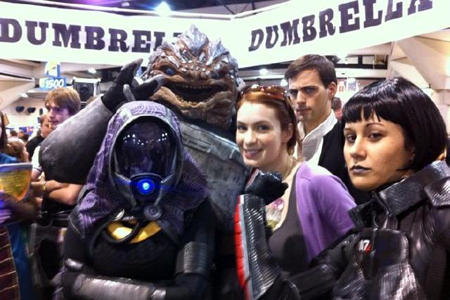 When diversions are king, video games shall be amongst those running the pack. Making sure that everyone has the appropriate tattoos. Knowing the gang symbols. The terminology. Ruling the roost, if you will. This is Press Start!, the column where I spout off five things that happened in the world of gaming in a given week. My lists are dumb. Like yours, they are rife with personal preference, ideological tendencies, and since it’s me – juvenile bullshit.

I encourage all aboard to share their own musings. 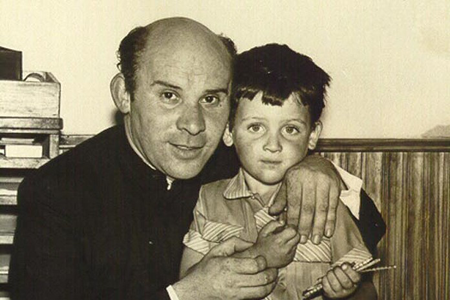 #1: Apple App Store Gets App That ‘Cures Homosexuality’, For Like A Second.
God damn, I have to give it to Apple. I knew from the multifarious apps found on Apple’s store were fucking powerful. I knew there were a lot of apps that could do a lot of things. Find a yummy restaurant for my belly! Find movie tickets. Play Angry Birds! Read a book! However, I wasn’t aware there was an app that could cure my raging hard-on for Chris Hemsworth in chainmail.

That’s where  Exodus International steps in! They released an app that claimed to cure gayness. It was a bit of an odd mood, since the fascist pigs at Apple have pulled some less polarizing applications. Wasn’t there one that cost like a zillion dollars? The Douche App? It did nothing aside from signify you could spend a lot of money?

Anyways, a day and one enormous 152,433 online signature later, they pulled the son of a bitch.

I’m actually okay with the existence of the app, if it wasn’t such an odd choice in lieu of what they have pulled. I am of the opinion that if a bunch of closed-minded assholes rubbing their genitals against a withering old tome want to try and make some money off their own ignorance, let them try.

Besides, it doesn’t work. I downloaded the app – mind you, I didn’t actually use it. However, if it worked, how would they trick the sinners into using it?! It must have unactivated capabilities, right? What I did do was stick my iPhone in my crotch and had my friend call me repeatedly with the phone on vibrate while I stared at Chris Evans’ pecs in the Captain America trailer. Still felt the love. Don’t tell my girlfriend.

#2: New Movie ‘The FP’ Where Dance-Dance Meets Post-Apocalypse  Gang Wars.
In the future, we will all be divided amongst post-apocalypse gangs. When diversions are king, our lives will be dedicated to maintaining our reps and our various crews. The flick ‘The FP’ which screened at SXSW last week perfectly captures our forthcoming sociocultural  metamorphosis. Also, the movie is fucking madness.

Gangs fight it out in fatal games of DDR, titties, and absurd montages. The trailer is what happens when you cross 1980’s bro movies with video game slop-culture. In a completely conscious, and planning manner.

#3: Triforce Johnson Waits In Line For Nintendo 3DS. Gets Thrown Out. Returns.
Isaiah-Triforce Johnson is either the man, or a fucking mental patient. For some reason, I feel like the two categories bleed together so simply swimmingly when it comes to geek culture. Triforce, who had the phrase legally added to his first fucking name, is a man with a plan. The plan in question is to be the first motherfucker in Manhattan to get a Nintendo 3DS. He’s taken to this plan by waiting in line inside the foyer of the Union Square Best Buy in the Big Apple.

Earlier this week, Best Buy had security throw the dude out.

But that doesn’t stop a motherfucker, does it? He returned, and has apparently smoothed the entire thing over. “There was a Chris Brown launch party the night I came out” he said, so “Best Buy needed that space for the line. It kinda looked bad, but it was just a misunderstanding.” 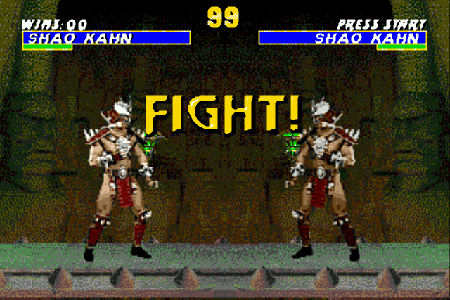 #4: Geohot and Sony Throw Down Over Spring Break.
Geohot is the dude who gave the world the PS3 root key. Sony wants to fuck him with knives laced with cyanide. Others are fans of his insistence to crack open and give to the world the guts of proprietary systems. Whatever the case, I find the bantering back and forth between Geo and Sony to be extremely intriguing, as well as the civil case between the two of them.

This week, Sony claimed that Geohot threw up the deuces and fled to South America when they asked him for his hard drives and to escape the case. The next day, Geo responded that he was straight-chilling on Spring Break. You know, that’s what gangsta rappers do. Chillin’ in the exotic locales and shit.

I really want to see how this case plays out, and whether or not Sony’s crack squad of robotic undertakers and orifice plungers can break his will. 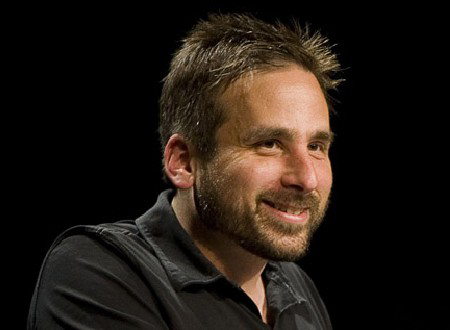 #5: Ken Levine: Shoe-Horning PS Move Into A Game Is Bullshit.
I like Ken Levine. A lot. He’s got shit to say, and I want to listen. Would you like to know what I do, when I listen to him? I burn a copy of Atlas Shrugged while kissing my Big Daddy figure. It’s fucking awesome. He speaks to me in honeyed intonations.

This week, Ken Levine spouted off about PS Move, and why putting it into BioShock would be a bullshit effort, “cheating” gamers.

“I’d never want to throw in  Move  support just because it’s going to make some first party happy or because some marketing department wants it on the box because, at the end of the day, gamers know,” he explained. “If you don’t have anything special to say about that control device gamers are going to know.

I appreciate Levine’s earnestness not only as a developer, but as a voice of the industry. I’m not opposed to PS Move, in theory. What I am opposed to is the Talking Heads shoving the device into games that aren’t designed for it, and aren’t asking for it.

It’s a shit move designed to push the peripheral.

What caught your attention?