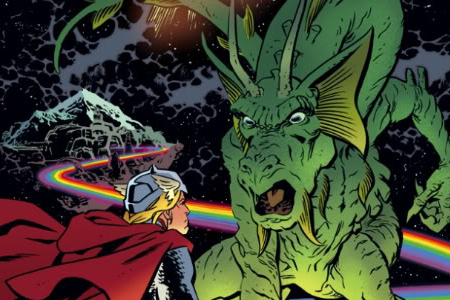 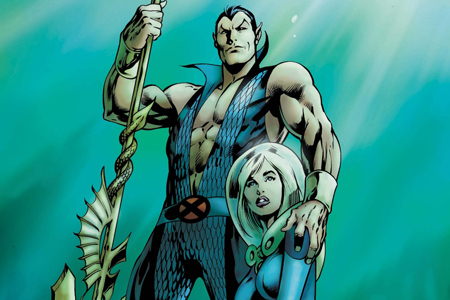 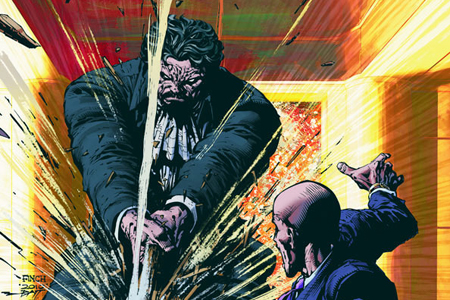 Action Comics #895
I rolled the dice on Action Comics last month. Lobbed a blind recommendation at you guys. Did you fucking hate it? Mea culpa, mea culpa! Me oh? I dug the shit out of it. It starred Luthor having a witty metaphysical conversation with good ole Emo Kid Favorite, Death. The comic was fun, self-contained, and inserted itself into my monthly pull list. This month? Our boy Luthor is coming under attack from Vandal Savage! Oh snap! It’s pulpy, easy-going fun. It doesn’t hurt that the Jimmy Olsen story in the back pages is as damn good as the main event. 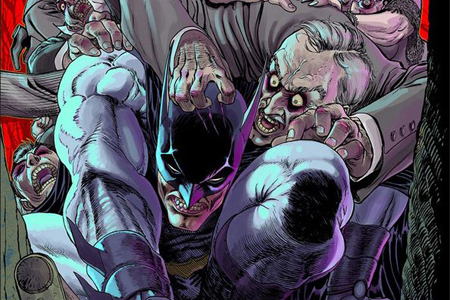 Elsewhere In The DC Universe:
There’s a fucking buttload of Bat-Books dropping this week. Like, an entire goddamn collection of them. There’s Neal Adams’ weird, metafictional ride through the Batverse in Batman: Odyssey #5. The comic is something of an oddball for me. It feels so unlike the other works being done regarding the Bat that I’ve come across. Be it courtesy of Mr. Miller or Grant Morrison. Then there’s Batman and Robin #17, with Paul Cornell taking over for the aforementioned Morrison. I have no idea how you follow up Morrison’s run on the comic, which was a continuation of something like five years of plotting and intertextual references.

My guess? Stamp your own mark on the son of a bitch. I got faith. There’s also Justice League #99 coming out. I’d say something about it, but I haven’t read it in years, but I felt like I should throw something else out there. 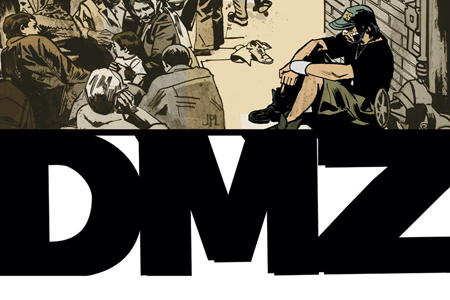 Things I Wish I Was Snagging:
I suppose these are a list of blind buys that I’m throwing out there. If you’re checking them out and you can say nay or yay on them, hit me the fuck up. I’m way behind on DMZ. I read it only in trades, and stupidity and cash issues have prevented me from picking them up. But issue #59 drops tomorrow, and I don’t feel worried by recommending it. Brian Wood’s work on his creation has been nothing short of stellar. Scalped #43 drops tomorrow, and its another title I’ve been wanting to begin collecting in trade paperbacks. Anyone checking this out? I’d like to know if it’s worth it, given the good buzz I’ve read surrounding it.

Those are my titles of the week? What are you guys checking out? Hit me.