Archives
« ‘Atlanta’ Season 3 Trailer: It’s after the end of the world, don’t you know that yet?

Well, the lights are back on. The air purifiers churning out recycled farts. The humming of the nexus-engines providing a soothing-if-not-ominous brown noise. The Space-Ship Omega has been roused from its slumber. ‘Cause sometimes going home isn’t always bad. After creating a Discord last year for OL acolytes (it’s not a cult, but it’s also not not a cult), the question became rather daunting: what purpose did a blog serve? It was a question which hounded me from tip to taint, and I suppose eventually I fell upon the misbegotten answer. I decided that the blog served no purpose.

I was incorrect, friends. You see, it’s a smaller, more intimate gathering for those not up for the perpetual word-vomiting of fellow Space-Ship inhabitants. But, as well? It’s a fantastic archive of my travels through space-time. The blog proves to be snapshot of my existence at various points in my linear meat-space existence. If this blog ain’t for anyone else, it’s for me. But I hope it’ll also be for you.

You see, going home isn’t always bad. Sometimes, it’s exactly what you need. A reprieve, an enclave, an oasis.

This is Monday Morning Commute. Grab a pop, pop off your pants, and let’s shoot the shit about what we’re looking forward to this week. And if it’s only me? Babbling to me? Into infinity? I’m fine with it. 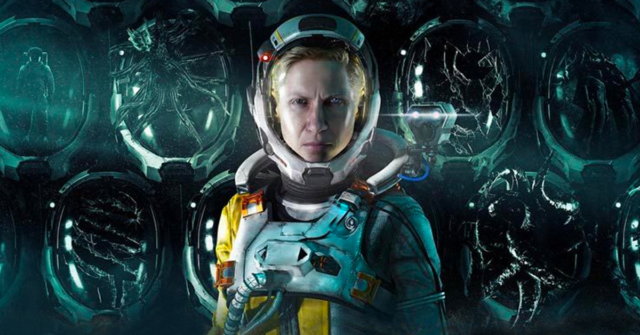 Goddamn, am I ever gorging on a delicious charcuterie of gaming. Bags and I have been playing Returnal, and I finally understand why everyone was shoving it down my throat last year. It isn’t that I doubted all you fuckers, fondling it with horns and loins engorged. But, now I fucking know. I feel it. The gameplay is a buttery blitz of bullet hell. The atmosphere is everything I love — science-fiction, and Lovecraft, and the red dunes of fallen worlds.  I don’t think it’ll have the endlessly replayable nature of Dead Cells for me, but that’s a problem with another time. An adjudication for another time. For now, it fucking rules.

Meanwhile, going in the gullet is Horizon Forbidden West. A title I may never beat, because its side quests are both never ending and wonderful. Like, to the best that I understand them. I sort of checkout during the dialogue setting them up. I’m sorry! I’m sorry. I’m just eager to get back to roaming the greenery of the verdant post-apocalypse. And the sand dunes. And the wintry mix of metal beasts and gorgeous vistas.

But yeah, back to talking about the gloriously interminable nature of the title. With the semester raging, I only have a morsel of time here-and-there to game, and I keep abstaining from the main quests (which I imagine are hours-long experiences) and grinding out some tangential quests. It’s wonderful. It’s distracting. I never want it to end. 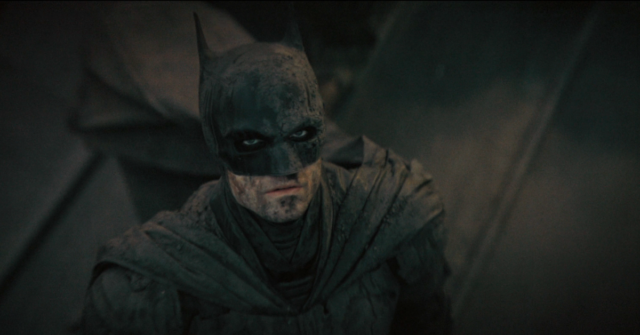 Listen, I saw The Batman last week and it’s the first comic book movie I’ve been jazzed about in a long time. I’m talking the sort of comic book movie that keeps you thinking about it. Sure, I’ve been entertained by comic book movies over the years, but I can’t recall the last time they didn’t burn up immediately when matched-up against the firewalls of my perpetually-consuming-media lifestyle. In one ear, out the other. Not this flick, though.

I love it, and I can’t wait to take Sam to see it.

When’s the last time I wanted to see a comic book movie a second time? I can’t fucking recall. 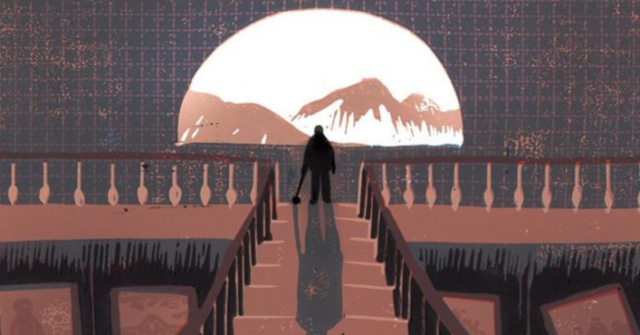 .the spring of king

When I last left you, I was a slut for Stephen King. First off: no slut shaming, that’s a good thing. Second off: I’m still a slut for King, but I’ve slowed down my consumption of him considerably as the semester has waged war against my Enjoyment of Life. What tome am I currently titillating myself with? Why, none other than The motherfucking Shining. It’s dope, dudes. If you’ve read it, you know that. If you haven’t read it, you’re probably never going to read it, so suck it and sit down. What’s most wild about this shit is that I know pretty much nothing about the novel, outside of the seminal pop culture motifs. Somehow I’m exploring an all-timer with very little knowledge about its inner workings. 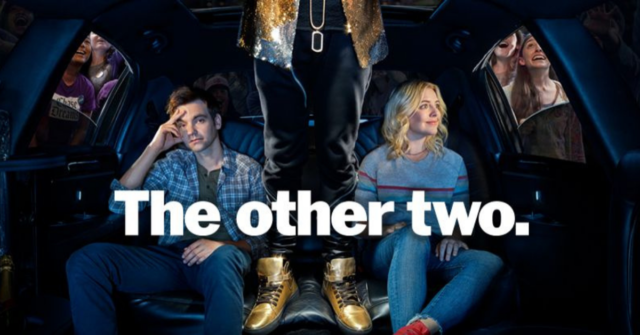 Thanks to the comrade in arms, the other Brother Omega, Sam and I have been watching the half-hour comedy The Other Two. The premise itself seems simple, if not a bit underwhelming. A thirteen year-old goes viral and is on the cusp of becoming a megastar, while his other two siblings struggle with their own reality as (seemingly) failed aspiring stars. See, it ain’t much. But, the show is more than savvy in its incisions taken against pop culture, and for fuck’s sake it has Ken Marino. Listen, if Marino’s in it, it’s probably worth your time. I mean, right?

Sam and I are also working our way through Peacemaker, which is a delight. It’s difficult describing why an ultra-violent, ultra-vulgar show is a delight, but I don’t know. It just is, okay? Maybe it’s the unrelenting argument that the bonds-between-people are to be cherished, and our genetic make-up doesn’t determine our existential outcome. Or, maybe it’s just fun to watch John Cena throw haymakers in a pair of underwear. Maybe all of the above.

Fuck, that’s about it, friends? Prior to this here sentence, I typed 1,008 words. That’s 1,008 more words than I had typed in months. Feels good. Feels like…wait for it…home.

Hope to see you in the comments section.

Tags: horizon forbidden west, returnal, the batman, the other two, The Shining