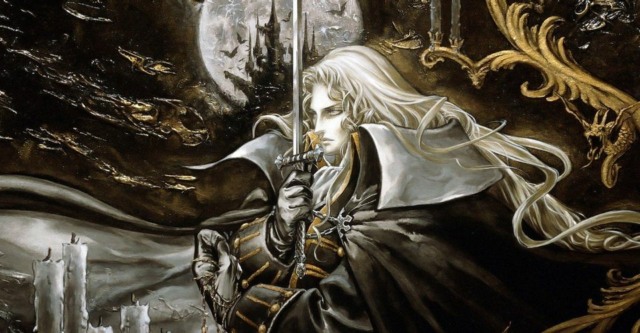 How much fucking Castlevania music can you handle, fuckers? Konami is hoping it’s a lot, hoping you can handle it straight up into your guts. The company is dropping a Castlevania boxset this December and it contains 26 goddamn volumes. Fucking 26!

If you’ve never heard any of the Castlevania soundtracks, you should rectify that immediately. For those who missed out on the massive boxset that Konami put out ten years ago, Konami will be upping the ante for you this December for the series’ 35th anniversary.

If you managed to snag the original 2010 boxset, you’re probably wondering what the differences will be this time. Well, the DVD that was included in the original boxset is gone. In its place, apart from several arranged tracks for numerous titles, you now have both versions of the soundtracks for Castlevania II: Simon’s Quest and Castlevania III: Dracula’s Curse. You also get the extra tracks from the Saturn version of Castlevania: Symphony of the Night, as well as the complete Castlevania: Harmony of Despair soundtrack.

Needless to say, if you’re a fan of Konami’s music and Castlevania (and who isn’t?), this is a must-have (particularly since the long out-of-print 2010 boxset now goes for ridiculous prices)