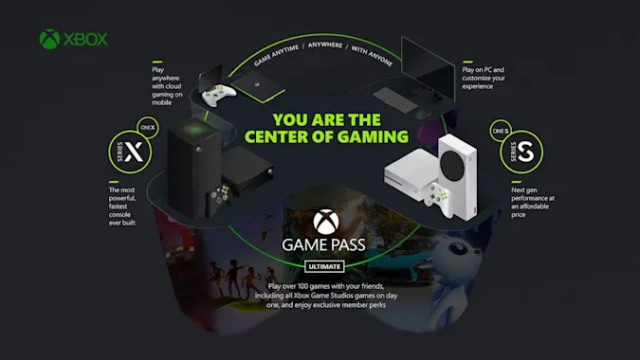 Just days before Microsoft’s big ol’ E3 livestream, executives from the company sat down to talk — er, read remarks prepared by the communications team — about the future of Xbox. In a pre-recorded media briefing, Xbox head Phil Spencer, Microsoft CEO Satya Nadella and others bragged about how well Game Pass and Azure are performing, and also dropped some news about the company’s cloud gaming and subscription strategies.

“We’re also developing standalone streaming devices that you can plug into a TV or monitor, so if you have a strong internet connection, you can stream your Xbox experience,” CVP of gaming experiences and platforms Liz Hamren said. There’s no word on when to expect the smart TV app or streaming hardware to hit the market, but neither seems too far off.