What’s up, my dudes? I know I’m tardy again with this column, but fucking take what you get! Are you the one writing it? Are you the one staring blankly at the screen contemplating time, space, societal collapse, and booty? No! So, judge not. Or fucking judge, who gives a shit. Now we can get into this shit with my defensive posturing out of the way!

It’s hot as balls this week, and I’m both physically sweating due to the weather and existentially sweating due to my summer class starting next week. I fucking simply ain’t sweating teaching remotely once again, but I take solace in knowing it’s the final semester of it for me.

Anyways! This here is MMC but more like a WAC but what can you do! 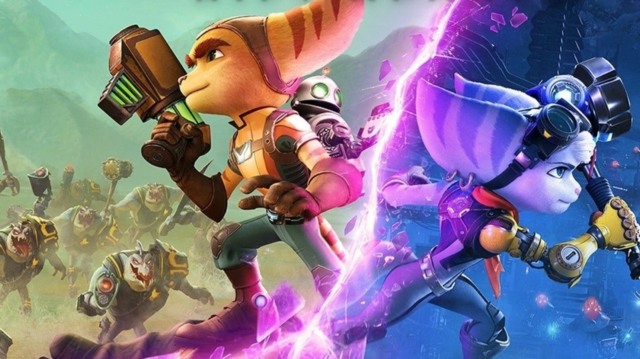 Happy Ratchet & Clank week, motherfuckers! I can’t wait to buy this pig fucker on Friday, man. I’ve always been a hardcore R&C stan and this release has been a long time coming. If I’m being honest, I can’t believe the franchise is back at all. Insomniac going back to their roots with a fucking straight-up action/platformer starring two adorable-ass characters seems too good to be true. You know, in this age of tryhards and “mature” games and all.

Honestly? I think the market is there for it, especially when the game is so fucking clearly remarkable. Anyways! Damn stoked. 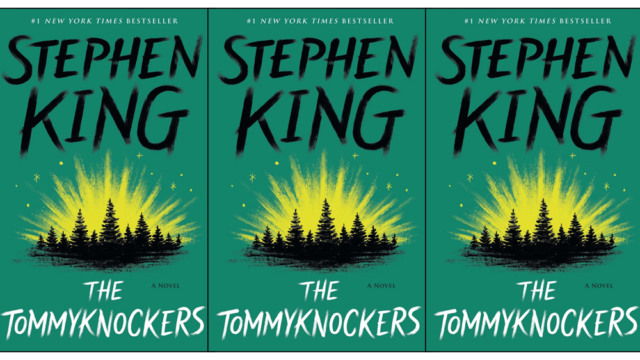 Reading King’s Tommyknockers still. Perhaps that’s obvious, given that it’s an absolute fucking tome. I’m about 100 pages in, and I’m digging it. The novel really feels like ET’s Lot, if you will. Definitely some IT vibes as well. I know it’s slow moving, but like, listen…So was fucking IT, and so was Salem’s Lot. Both incredibly measured boils. I imagine when this motherfucker pops off, it’ll be as wild as fuck. 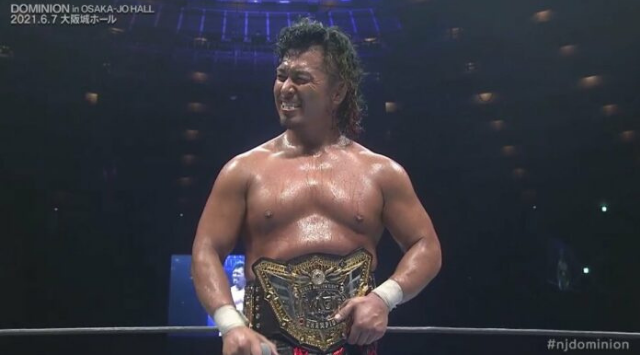 Unfortunately, I’ve had the results of Shingo versus Okada ruined for me. That said, I also now know that Shingo takes the belt and I’m insanely torqued to see the match. Probably no one cares about this shit, but it’s one of the things I’m looking forward to most this week. I fucking love Okada, but giving the Dragon the belt for the moment is an incredible development. Lord knows, the dude fucking deserves it. 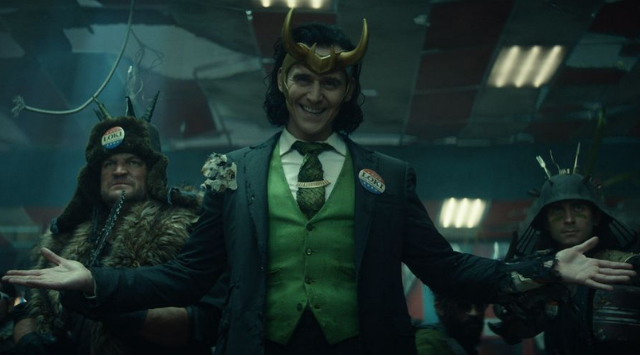 Still really fucking enjoying Mare of Easttown. Haven’t watched an episode in a bit, but somehow Sam and I have managed to duck the spoilers reading the killer and shit. Meanwhile, I need to catch-up on Mythic Quest, and then there’s Loki looming. I gotta say, and I don’t know if I’m alone, but I’m really surfing the razor’s edge when it comes to being burned out by Marvel content. Just talk about a fucking glut. The third TV series in six months is really straining my Marvel glands. They’re a bit weathered, a bit exhausted. While I have no doubt the show is probably radical, it’s hard to get hyped up for yet another series in such close proximity.

I really hope as they sort of usher out these delayed series that Marvel begins to space out their offerings. 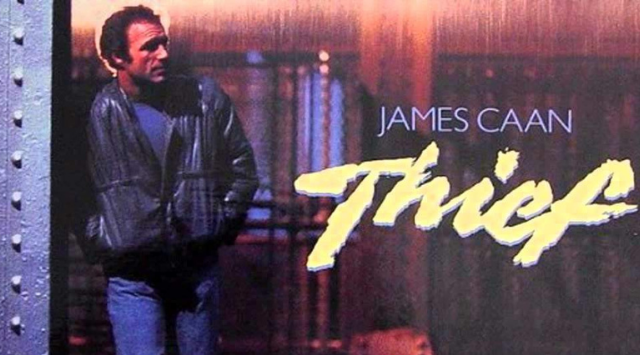 Somehow I hadn’t gotten around to watching Thief until this week and mamma fucking mia does it absolutely rule. Like, talk about the quintessential Neon Noir. Not to mention Tangerine Dream’s score is so goddamn synthwave-before-synthwave. The entire movie is gorgeously scored, gorgeously acted, and gorgeously shot. James Caan holds it the fuck down as the progenitor for countless anti-hero dudes such as Gosling from Drive, and he somehow balances being simultaneously sexy, and the hairiest, most craggy motherfucker going.

That’s it, dudes. Sorry for my tardiness! Come hang out. The fuck you up to this week?